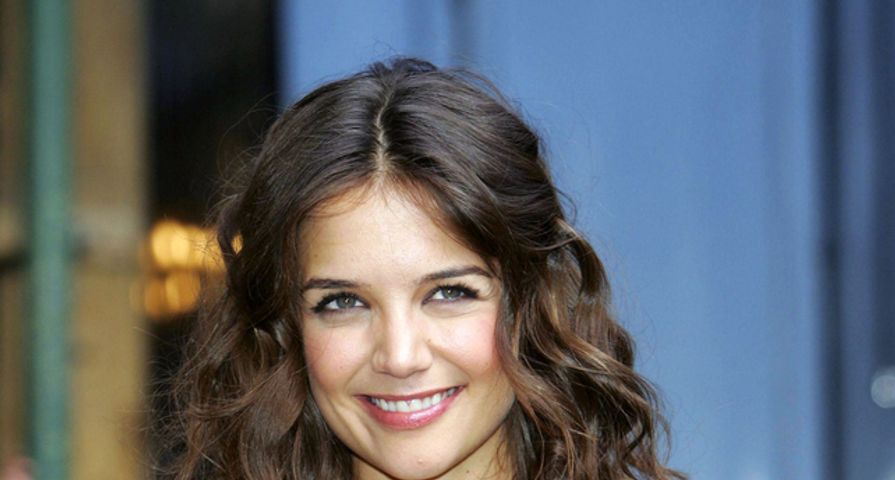 Katie Holmes loves to cook — but it’s not always about making sophisticated meals.

The 35 year-old actress appeared on Rachael Ray’s daytime talk show to make macaroni and cheese, and also admitted that she has an affinity for a dessert you’re not even supposed to eat: raw cookie dough!

“I do love to bake, because I love cookie dough,” she admitted.

“I like the process, and there was one summer where my sisters and I (I’m one of four girls), where we would make cookie dough every single night and just eat the dough. It was crazy, but it was so good.”

Katie’s not alone in her obsession with cookie dough, but she’s lucky she didn’t get sick eating so many raw eggs.

Katie also talked to Rachael about her cooking philosophy, and why she thinks you should mess up your kitchen when you’re making a meal. Check out the video for the details.

Perhaps the most surprising moment of Rachael’s interview with Katie, though, was Rachael’s wardrobe malfunction. Producers told Rachael through her earpiece that clothing was coming off, and Katie even was asked to comment on Rachael’s bra! Luckily, she played it cool and had a quip ready.