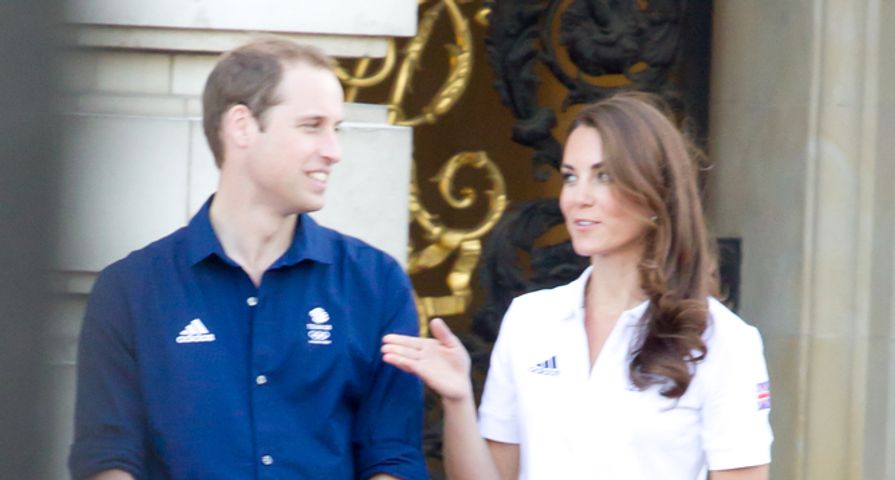 Mr Pics / Shutterstock.comPrince William really did refer to Kate Middleton as “babykins” – that’s just one secret revealed as transcripts of the royal couple’s private voicemails have been read aloud in court.

Defunct British tabloid News of the World, owned by Rupert Murdoch, is accused of hacking into the voicemails of a number of celebrities, including the royal family.

On Thursday, the jury listened to private messages the prince left Kate when was training at Sandhurst military academy. The voicemail told of Prince William’s horrible day, which included getting shot at and getting lost in the woods – a tale that later popped up in the tabloid.  Check out the video to see what else was revealed in court.

It was already known that royal staff had been hacked into – but this is the first revelation that Kate Middleton herself was a victim of the hacking.

While Kate is the highest-profile victim of the hacking scandal, the jury also heard the transcripts of calls and emails detailing Prince William’s and Prince Harry’s drunken antics one night at a ball at the military academy.

Transcripts of the voicemails were uncovered back 2006, when other arrests were made — but this is the first time that the private content from calls and emails has been revealed to the public.