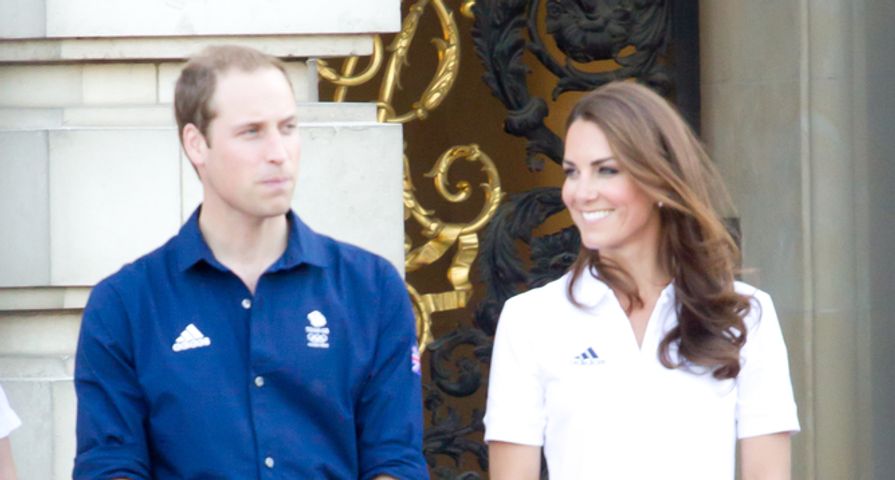 Kate Middleton and Prince William have been taking a royal tour down under — and that included some friendly nautical competition!

It was the Duke versus the Duchess in a boat race around Auckland Harbor. As they raced across the water at speeds up to 40 knots, Kate donned a striped long-sleeved t-shirt and skinny jeans, while William sported a preppy light blue shirt. Both wore baseball caps to keep the sun out of their eyes as they focused on winning the yacht race.

Check out the video to see if the Duke or Duchess was victorious — and how the winner responded!

Kate’s and William’s boat race took place on day five of their Royal Tour down under. Before taking to the water, the royal couple also visited service personnel and their families at the Royal New Zealand Air Force base in Whenuapai.

An unexpected part of the tour is that little Prince George is already being courted at eight months old. Apparently, lots of little girls from Australia and New Zealand want to be princess! “There have been a few babies touted to us!” William joked.

Prince George is already on his way to competing in boat races, too; the Duke and Duchess of Cambridge were presented with a small bespoke boat for George so that he can follow in the family footsteps!