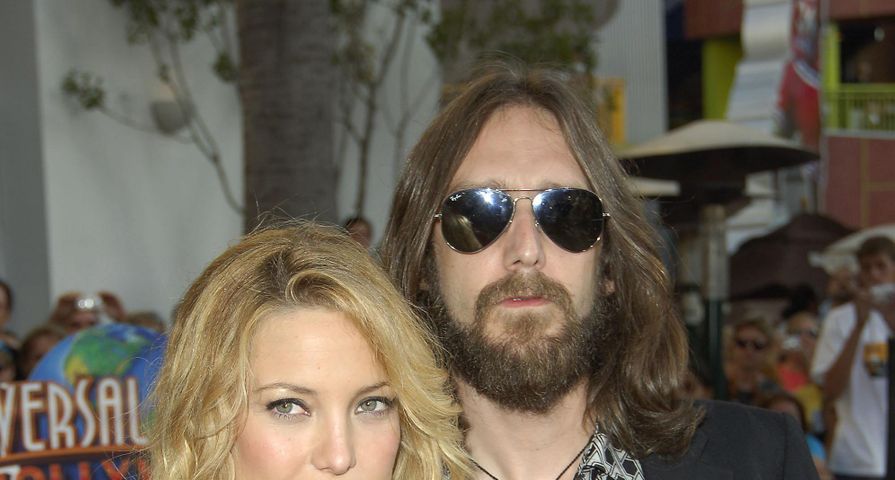 Ten years after their divorce was finalized and both parties were granted jointed custody of their son, Ryder, Kate Hudson’s ex husband Chris Robinson has filed to reopen their child custody agreement.

According to the Daily Mail, The Black Crowes frontman filed the court documents on February 6 and both sides have agreed to undergo “evaluation interviews” where the 13-year-old will also be interviewed in order for the courts to best determine what living arrangement would be most beneficial for the teenager.

“The evaluator shall perform a child custody evaluation and issue a written report and make recommendations for use by the parents and the Court in developing a parenting plan that addresses legal custody and physical custody, including where the child shall reside and visitation orders based upon the best interests of the child,” the documents state.

The evaluator will also reportedly go over everything from health and mental health records to each parents education, and employment while Hudson is required to pay the $7,500 for the evaluation. A source close to the situation says the change came around because “Ryder is at a sensitive age and wants to be with his dad.”

Hudson and Robinson were married on December 21, 2000 and welcomed Ryder on January 7. 2004. In August of 2006 Hudson’s publicist announced their separation and the divorce was finalized on October 22, 2007.