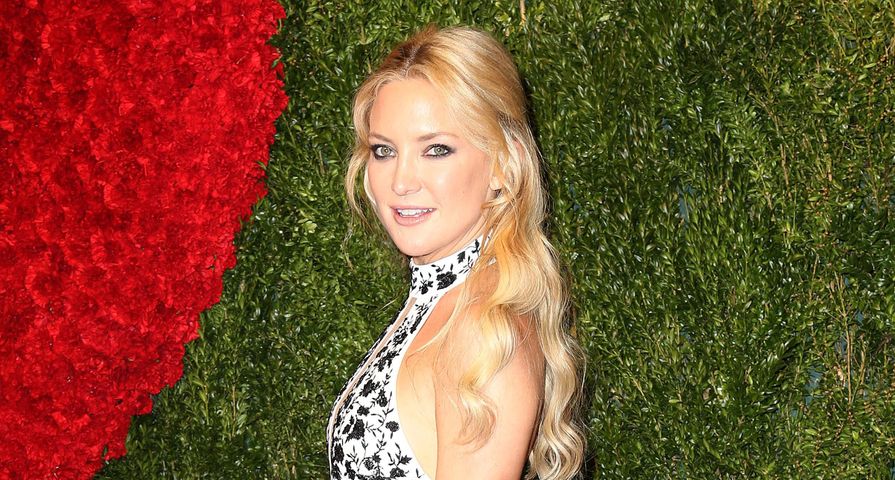 Kate Hudson and Muse rocker Matt Bellamy secretly ended their engagement in 2014, but didn’t confirm the split until December of that year. Since then, both parties have stayed quiet about the breakup and canceling their wedding plans and for the first time ever Hudson, 36, spoke out about to Allure magazine as the cover star for the publication’s November 2015 issue.

“Relationships ending are painful, and you can choose to carry that or you can choose to reframe it,” she stated. “If Matt and I had a great relationship, we would still be together, but we chose to move on because we had different visions of how we wanted to live our lives.”

She also commented on the fact that, even though they had “different visions,” they have made a point of creating a stable friendship to benefit their 4-year-old son Bingham Bellamy, while Hudson is also mom to 11-year-old Ryder Robinson. She continued, “That doesn’t mean, though, that we can’t rebuild something that would be the best thing for the kids,” she says of her and Bellamy’s split. “We said, ‘We need to try to create something for the kids where they feel like they’re gaining something rather than losing something.'” She also noted that the plan has been working very well stating the change from partners to friends has been a “seamless transition.”