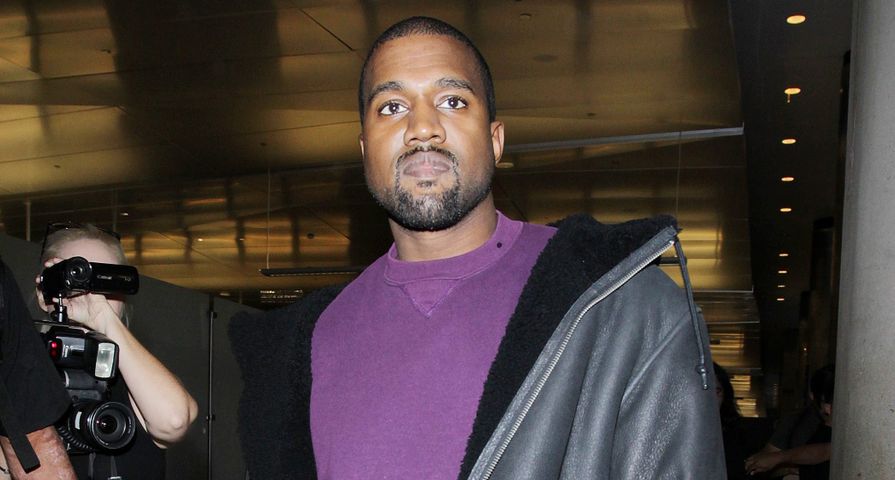 Kanye West’s hospitalization seems to be more severe than many first thought.

The rapper was taken to hospital on Monday, November 21 after reportedly acting “erratically” at his personal trainer’s home in an incident that was called a “psychiatric emergency.”

At the time of his hospitalization, West was given a psychiatric evaluation and was determined to be suffering from extreme exhaustion and sleep deprivation which also caused him to cancel his remaining tour dates after going on a bizarre rant about Beyonce and Jay-Z at one of his concerts.

While updates on his condition have been scarce, it is now being reported that he will be staying in the hospital over the Thanksgiving holidays, and TMZ adds that his hospital stay is “far from over.” West is expected to stay at UCLA Medical Center until at least the end of the week, and although he was suffering from sleep deprivation, his psychological problems are allegedly much more significant than many have realized. TMZ is also reporting that the 39-year-old rapper’s problems are so significant that his insurance policy had to include coverage of lost profits and financial obligations for cancelled concerts, meaning they knew it was probable this type of thing would happen at some point in his career.