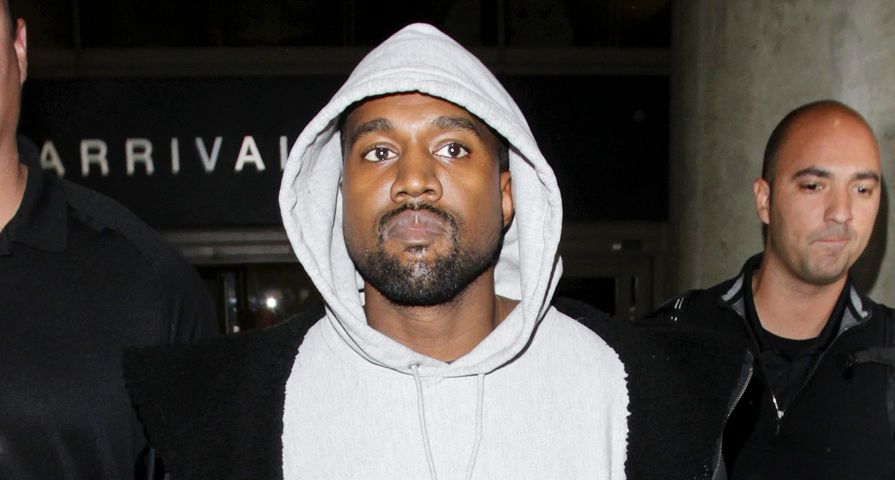 Just a couple days after Kanye West’s epic mid-concert rant, and the canceling of the rest of his tour dates, the rapper has now been taken to UCLA Medical Center for what sources including TMZ are reporting as a psychiatric evaluation.

According to sources, West was taken to a hospital on Monday, November 21 after police responded to a call that West was “acting erratically” while at the home of his trainer Harley Pasternak. Police also called L.A. Fire and, although the 39-year-old rapper was calmer by the time paramedics arrived, he was still reluctant to go to the hospital, but law enforcement along with the rapper’s management convinced him it was in his best interest to go. As standard protocol with cases such as this, West had to be handcuffed to the gurney while being transported via ambulance.

Sources are reporting that West has been evaluated for “severe sleep deprivation” while those close to him have said that he has “been suffering from exhaustion and sleep deprivation and went to the hospital today on his own will under the consultation of his physician.”

Another person close to the rapper told People that it wasn’t any sort of mental or emotional breakdown. “It’s nothing like that. He’s just exhausted. He’s been working around the clock on fashion design, both on his own and the Adidas line. He’s a notorious workaholic, so balancing both that work – which is extremely important to him – and the rigors of the tour every night, it really wore him out.”