Justin Timberlake’s Grandma Is Worried About His Marriage! 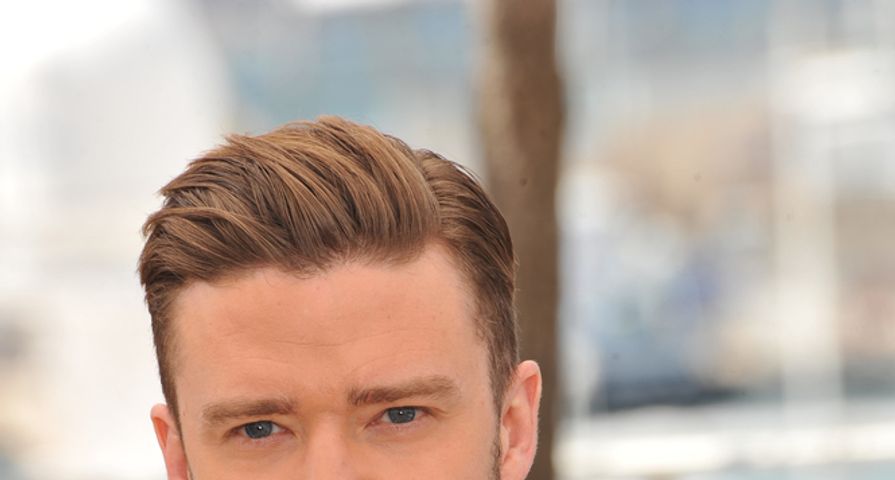 Things You Might Not Know About Jessica Biel
Featureflash / Shutterstock.com

Justin Timberlake and Jessica Biel have been married since October — and Justin’s grandmother is already worried about them.

Sadie Bomar says that they care about each other very much, but spend a lot of time apart because of their careers. “They are married but they are so busy, both of them, it’s hard going,” she explained.

“I think Jessica finds that really tough,” Sadie continued. “She’s on her own a good deal. If he`s not coming back at night that puts a strain on things, of course it does. It`s hard to keep it all going but you have to have faith to keep it all going. I have faith in them and I believe they love each other dearly but I know they need time together.”

Justin’s grandma also weighed in about whether Jessica and Justin are planning to have kids — see the video for the details!

Last month, Jessica also addressed that topic in an interview. “It’s funny. I feel like whenever you’re dating someone, you get asked, ‘When are you going to get married?,’ and when you’re married, you get, ‘When are you having kids?’ It’s the craziest thing,” she said. “But yes, I do think it will be in the cards for me at some point in the future. I don’t know when. But yes, I’d like to experience that.”

Check out the video below for more details: