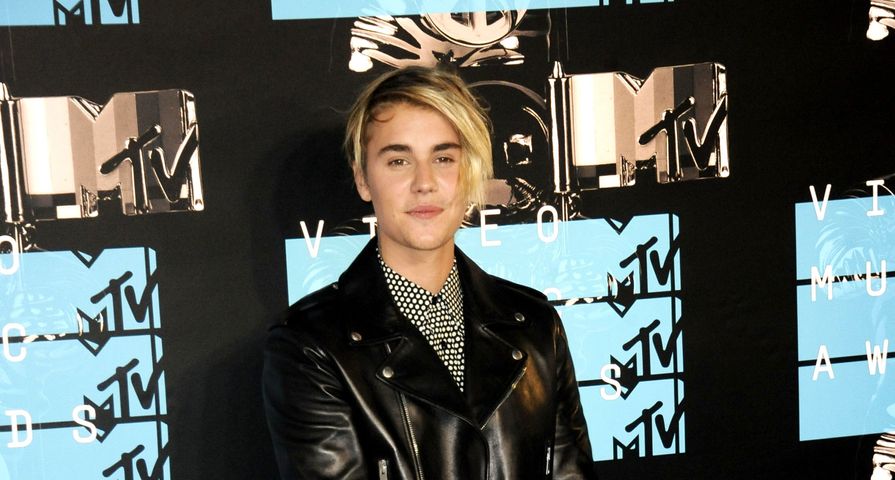 Justin Bieber is the latest celebrity to have nude photos make their way around the internet after paparazzi caught the 21-year-old letting it all hang out while on vacation in Bora Bora with model Jayde Pierce.

Now, Bieber’s lawyers are threatening to sue The New York Daily News over the photos they posted and his law firm has sent a cease and desist letter to the publication, demanding that they remove the photos from the website within 12 hours of receiving the letter.

“We recently became informed that your company has obtained and is distributing unauthorized photographs of our client including images showing him without clothing,” the legal letter reads. The photos were originally published on Wednesday, Oct. 7 and still remain on the website as of Friday, Oct. 9, and the letter also claims that publishing the photos is a violation of Bieber’s publicity and privacy rights as well as his trademarks.

While there is a legal battle looming, TMZ is reporting that while Bieber was very angry at first, he seemed to calm down as a lot of people were seemingly impressed with how well endowed he is. According to sources after the photos went viral Bieber was actually quite happy the world knew his natural state, especially after all the controversy and speculation about how “real” his Calvin Klein ads were.