Justin Bieber Hits A Paparazzo With His Truck 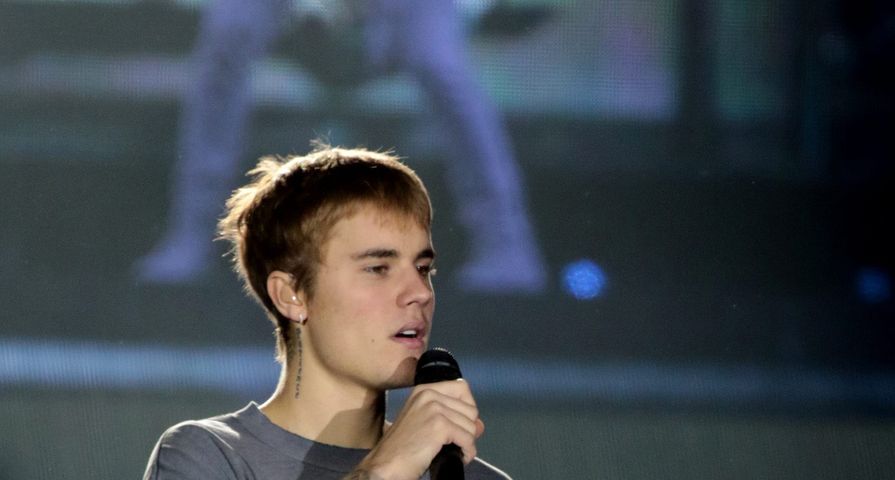 Justin Bieber accidentally hit a paparazzo with his truck on Wednesday night after leaving City Church in Beverly Hills.

An onlooker dished the details of the accident and shared the paparazzo was “on the ground moaning” after Bieber hit him. “Justin slid into his truck in the alley. He got in the driver’s seat and saw all the photographers flashing. He drove out slowly, and there was a group of photographers on the driver’s side and a group on the passenger’s side. Once he drove out, the driver’s side paparazzo started walking around the front of the car. It was like a mob scene, flashing at him,” the onlooker shared.

“The group on the right passenger side got pinned against Kourtney Kardashian’s car, parked on the sidewalk. The guy fell down in the mob—kind of under the front of the car—and the wheel ran over his leg when Justin accelerated. When the photographers stopped flashing and knelt down to help their friend, that’s when Justin realized he hit someone and got out of the car to help.”

Eyewitnesses shared that Bieber was highly cooperative and seemed worried and stressed. Bieber was not arrested and paramedics arrived to tend to the injuries of the paparazzo. The injured man is 57-years old and has not suffered any life threatening injuries.

Earlier this week Bieber also shared that he would be cancelling the remaining dates of his Purpose world tour due to being burned out. An inside source confirmed he had “definitely done some soul searching lately, but it was his own decision to cancel the tour.”