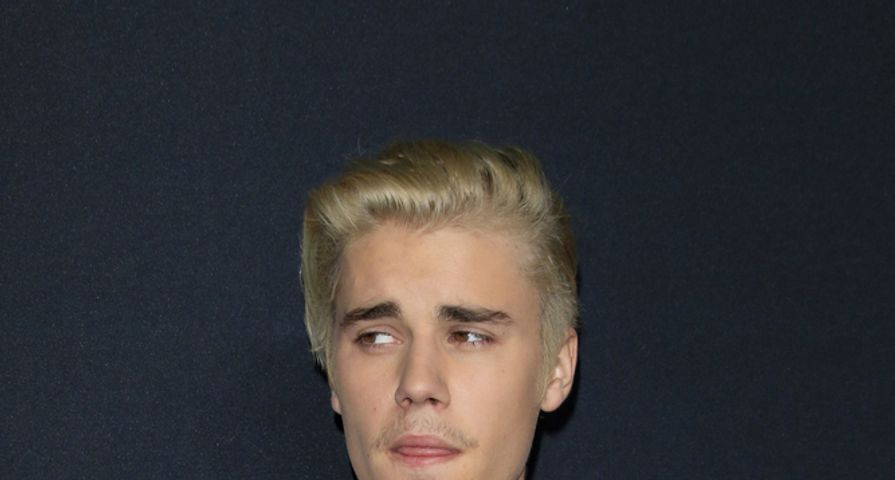 Looks like Justin Bieber is ready for a fight…with Tom Cruise!

The singer confused many fans when he sent out a Tweet on Sunday, June 9 challenging the iconic actor to a UFC fight.

“I wanna challenge Tom Cruise to fight in the octagon,” the 25-year-old. “Tom if you dont take this fight your [sic] scared and you will never live it down. Who is willing to put on the fight? @danawhite ?”

No one seems to know what prompted this proposal from Bieber as he has no standing feud with 56-year-old Cruise, and while Dana White, who is the UFC’s president did not respond to Bieber’s tweet, Conor McGregor did.

The famous UFC fight seemed more than happy to host the bout if it ever were to happen. “If Tom Cruise is man enough to accept this challenge, McGregor Sports and Entertainment will host the bout. Does Cruise have the sprouts to fight, like he does in the movies?
Stay tuned to find out!” McGregor wrote in his tweet.

While Cruise hasn’t responded to the challenge, Bieber did tweet again, posting a hilarious fan video someone made of Bieber’s face over the opponent that Cruise’s character Joseph Donnelly fights in the 1992 drama Far and Away. Along with the video, Bieber wrote, “Damn Tom this didn’t go as planned.”