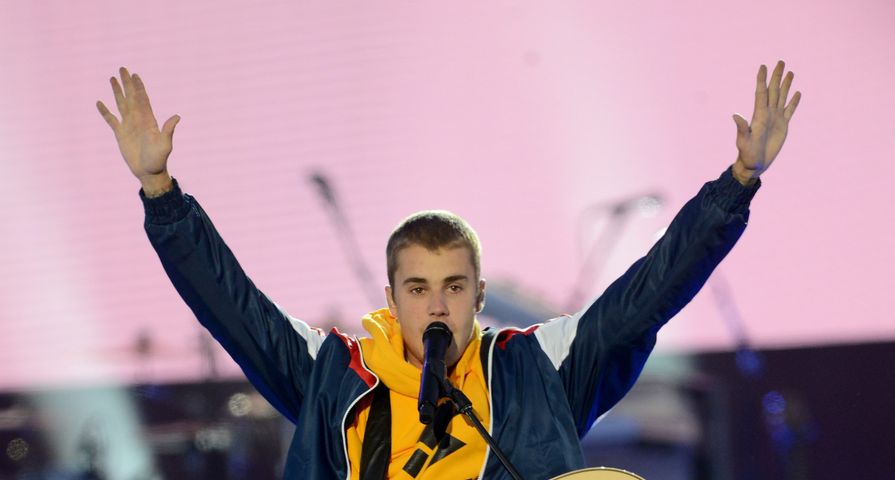 Justin Bieber announced on Monday, July 24 that he has canceled the remaining 14 show dates of his Purpose world tour for unexplained reasons.

“Due to unforeseen circumstances, Justin Bieber will cancel the remainder of the Purpose world tour concerts,” a rep for Bieber’s tour told Us Weekly. “Justin loves his fans and hates to disappoint them. He thanks his fans for the incredible experience of the Purpose world tour over last 18 months. He is grateful and honored to have shared that experience with his cast and crew for over 150 successful shows across six continents during this run. However, after careful consideration he has decided he will not be performing any further dates. Tickets will be refunded at point of purchase.”

The 23-year old musician’s tour kicked off in March 2016 and was set to wrap up in October in Asia. The Beijing Municipal Bureau of Culture recently banned Bieber from performing due to “records of his past bad behavior.” Another altercation occurred during his recent performance at Stolkholm’s Rummerburst Festival in June where a fan threw a water bottle at Bieber when he refused to sing his hit Spanish tune Despacito. “I can’t do ‘Despacito.’ I don’t even know it,” he admitted.

Bieber previously altered the Purpose tour back in March 2016 by cancelling all meet and greets. He took to Instagram to explain himself. “Want to make people smile and happy but not at my expense and I always leave feeling mentally and emotionally exhausted to the point of depression .. The pressure of meeting people’s expectations of what I’m supposed to be is so much for me to handle and a lot on my shoulders.”