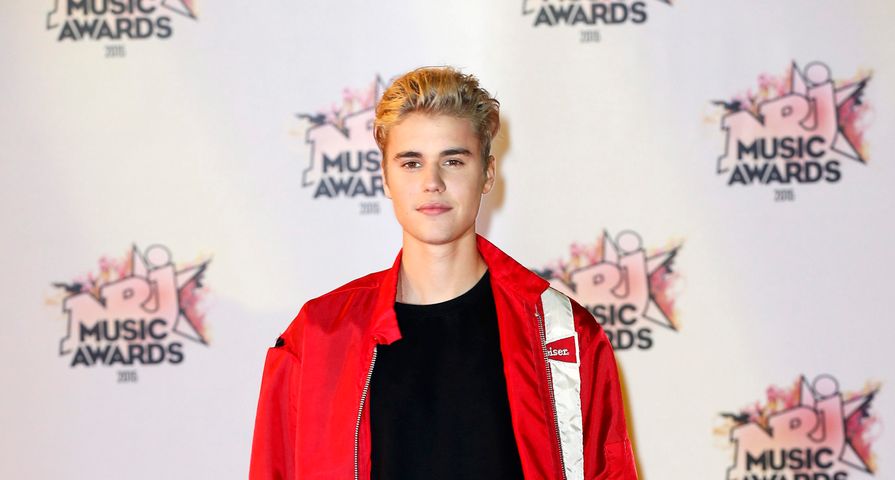 Beijing has shared news online that they have banned 23-year old Justin Bieber from performing due to “bad behavior.”

The Grammy winner is wrapping up his Purpose world tour and Beijing officials have confirmed Bieber is not welcome on the country’s stages. According to multiple reports, a Chinese fan reached out to the Beijing Municipal Bureau of Culture to inquire about why Bieber has not had any shows scheduled in the area. “Justin Bieber is a gifted singer, but he is also a controversial young foreign singer,” the bureau said in an online statement. “In order to maintain order in the Chinese market and purify the Chinese performance environment, it is not suitable to bring in badly behaved entertainers,” the statement continued. “We hope that as Justin Bieber matures, he can continue to improve his own words and actions, and truly become a singer beloved by the public.”

The statement did not cite any specific instances that triggered the ban, but it is clear that the star has had his fair share of controversy while spending time performing in China. In 2013, he was shamed for going around the great Wall of China on the shoulders of his bodyguards. He also faced public criticism when he shared a photo of Tokyo’s Yasukini Shrine on social media. The structure honors Japanese criminals who committed horrific acts against China and the star mistakenly captioned the photo, “Thank you for your blessings.” Bieber issued an apology after learning of the shrine’s controversial history.

Although Beijing has banned Bieber from performing, the singer’s website still lists upcoming shows in Singapore, The Philippines, Hong Kong and Tokyo.