Julianne Hough Not Returning As Dancing With The Stars Judge 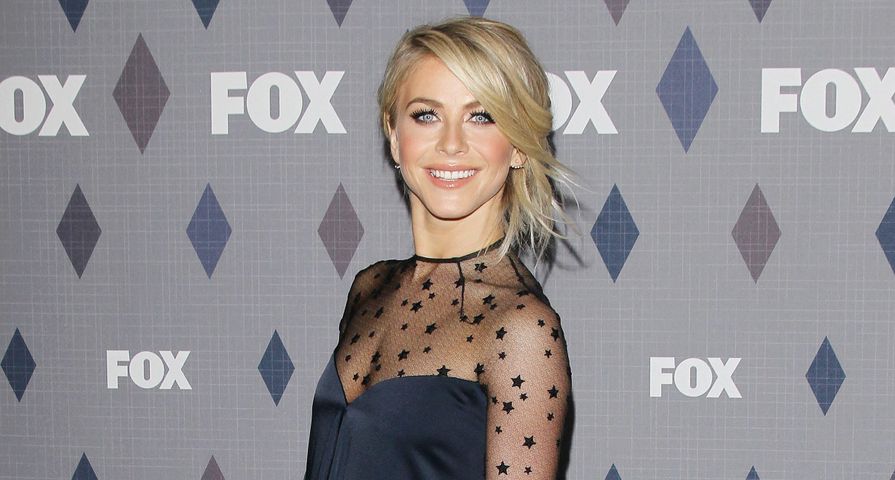 Dancing With The Stars: Injuries And Exits No One Saw Coming
Photo by Broadimage/REX/Shutterstock

Reception to two-time Dancing With the Stars winner Julianne Hough as a judge has been fairly positive, but it has been confirmed that she will not be returning as a judge for the 22nd season of ABC’s dancing competition series.

The 27-year-old joined the panel as a judge three seasons ago after beginning as one of the pro dancers in seasons 4 to 8 which saw her win the coveted Mirrorball Trophy in season 4 with Apolo Anton Ohno and again with Helio Castroneves in season 5. “Julianne will always be a part of the Dancing With the Stars family, and we hope to see her back in the ballroom in the future,” the show’s producer Rob Wade stated.

Although Julianne won’t be back, fans will be happy to know that Len Goodman will be returning as  judge after being absent for season 21. As for Julianne, it isn’t clear why she will not be a judge this season, or if she will be returning to the panel in later seasons, but she has been busy lately, especially expanding her acting career. She most recently starred in the critically acclaimed Fox special Grease: Live last month. She is also currently planning her wedding to fiancé Brooks Laich, which will certainly be taking up her time.

The cast for season 22 of Dancing With the Stars hasn’t yet been released, but it was revealed recently that Fuller House Jodie Sweetin will be one of the stars putting on her dancing shoes and vying for the Mirrorball Trophy.