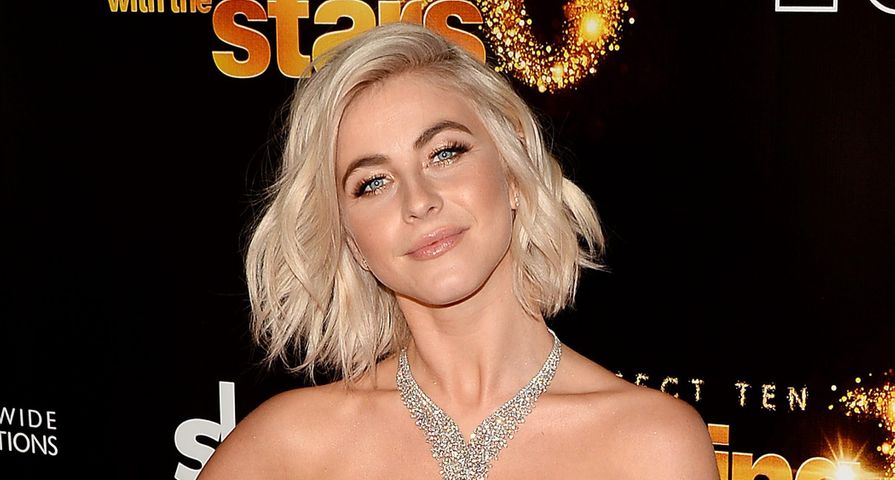 Dancing With The Stars: Injuries And Exits No One Saw Coming
Photo by Broadimage/REX Shutterstock

The wait is almost over for fans anticipating for season 25 of Dancing with the Stars to premiere!

Unfortunately, Us Weekly has confirmed that Julianne Hough, former dancer and judge on the show, will not be returning this season. Luckily, the other three judges – Len Goodman, Carrie Ann Inaba and Bruno Tonioli – will be returning. “We are thrilled to have Len, Bruno and Carrie Ann back in the ballroom and look forward to welcoming guest judges wherever possible,” a Dancing with the Stars spokesperson revealed.

Hough hasn’t spoken up about the reason behind her not returning yet, but one can assume her plate is quite full these days! The 29-year old recently married her longtime boyfriend and professional hockey player Brooke Laich this past summer after two years of dating. They wed on July 8 in Couer d’Alene, Idaho and a source has confirmed “they definitely want to have kids.”

Hough joined the show as a pro dancer in season four and stayed on until season eight. During her time on the dance floor she won the mirror ball trophy twice with Apolo Anton Ohno and Halio Castroneves. Hough then returned to the show as a guest judge for seasons 17 and 18 then became a full-time judge from season 19-21.

Dancing With The Stars premieres Monday, Sept 18 at 8pm on ABC.