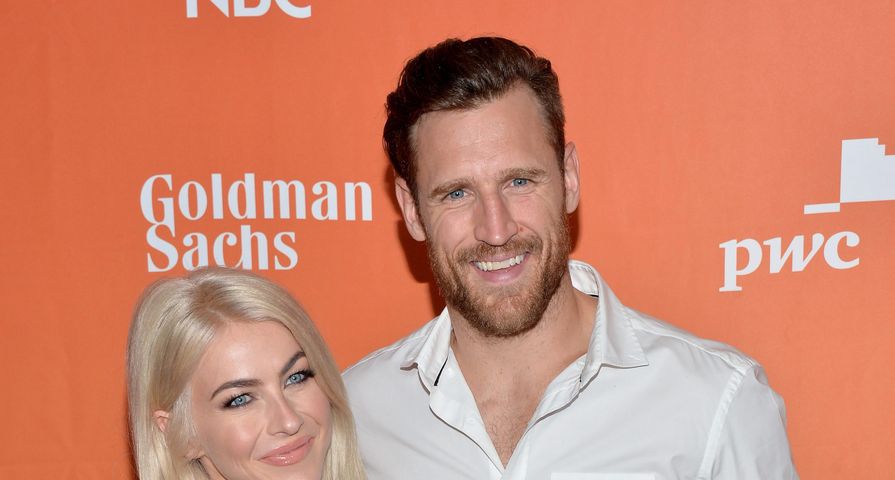 After Julianne Hough and her husband Brooks Laich sparked rumors of their separation recently, reports indicate that the pair haven’t made any “final decisions” about their marriage yet.

“Julianne and Brooks care a great deal about each other,” one insider shared with E! Online,” adding that there’s still “a lot of love and kindness.”

The source continued, “They are navigating through the up and downs of this relationship together. They prefer to deal any issues privately because they share many friends and family and they wouldn’t want to involve them in their relationship challenges…Brooks is still very much a part of Julianne’s family and regularly spends time with [her brother] Derek.”

Another source close to the couple added that Hough “isn’t sure” married life is for her while “Brooks still has hope they can get through it.”

“They just want to work on this privately before making any final decisions… They haven’t had a lot of time together but they are in contact and trying to figure things out.”

News of the couple “spending time apart” comes nearly three years after their July 2017 wedding in Idaho and after Laich posted very cryptic Instagram posts about “becoming a better man.”

Last summer, Hough also surprised everyone when she revealed she had gone through a time of self-discovery and announced she “wasn’t straight.”

“I was connecting to the woman inside that doesn’t need anything, versus the little girl that looked to him to protect me,” the former Dancing With the Stars pro told Women’s Health. “I was like, ‘Is he going to love this version of me?’ But the more I dropped into my most authentic self, the more attracted he was to me. Now we have a more intimate relationship.”

“I [told him], ‘You know I’m not straight, right?’ And he was like, ‘I’m sorry, what?’ I was like, ‘I’m not. But I choose to be with you,’” Hough recollected. “I think there’s a safety with my husband now that I’m unpacking all of this, and there’s no fear of voicing things that I’ve been afraid to admit or that I’ve had shame or guilt about because of what I’ve been told or how I was raised.”