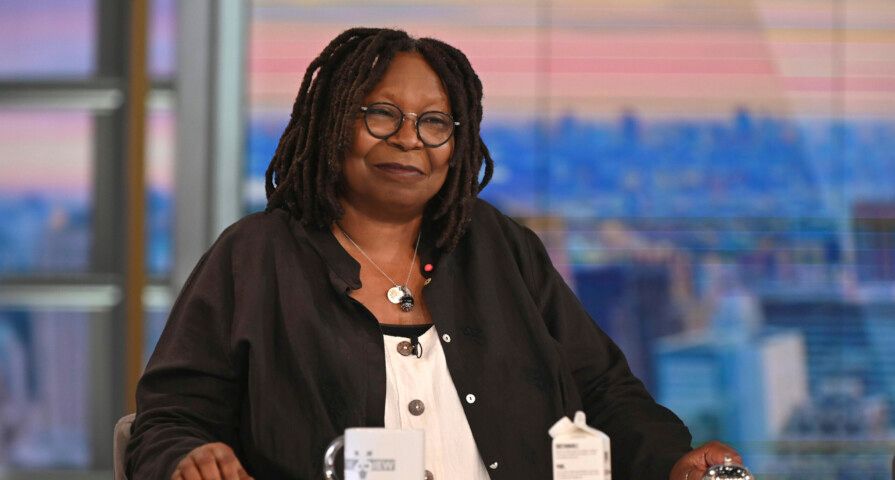 The View did not have a moderator during Wednesday’s episode following Whoopi Goldberg’s suspension, but Joy Behar briefly addressed the situation.

Goldberg was suspended from the show following Monday’s episode after she made controversial comments about the Holocaust. Goldberg stated that the “Holocaust isn’t about race” when she and her co-hosts were discussing how a Tennessee school board deciding to pull Maus, a graphic novel about the Holocaust, from its curriculum.

Goldberg apologized for the comment in a social media statement on Monday evening and again on The View Tuesday morning. That same day, ABC announced that she would be suspended from the show for two weeks.

The following day, co-host Joy Behar began Wednesday’s show by briefly addressing the incident. “You all saw the news. Whoopi will be back in two weeks,” she explained, but did not address the situation in any further depth.

Ana Navarro, who is a political commentator on CNN and regular guest co-host on The View, did not appear on Wednesday’s episode but opened up to CNN about the incident. “When you have five women, discussing complex topics, in five-minute segments on unscripted, live TV, sometimes things come out the wrong way,” said Navarro. “We are human and make mistakes. The difference between us and others is, we acknowledge it and try to correct it. Whoopi clarified and apologized without caveats.”