Joe Jonas And Gigi Hadid Have Reportedly Broken Up 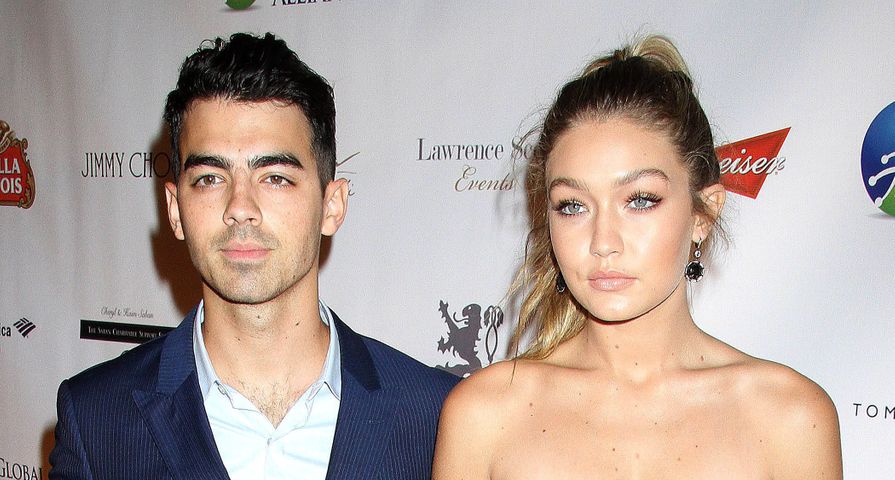 “Joe and Gigi’s relationship recently ended,” a source told People magazine. Nothing serious happened… It wasn’t a dramatic break up. It was just hard to make it work with their schedules. They will definitely remain friends.”

The 20-year-old supermodel and 23-year-old singer were first linked this summer and made their red carpet debut at the Global Lyme Alliance’s first gala in New York just last month. The two have been open about their relationship however, and share pictures on social media and Hadid even co-directed a music video for Jonas’s band for the song “Cake by the Ocean.” “She had a megaphone. She was a badass. Everybody really looked up to her to lead and she really came through and showed us that she could do it,” Jonas said of the shoot.

Over the Halloween weekend, Hadid was seen going solo to Heidi Klum’s annual party and then attended her best friend Kendall Jenner’s birthday, again without Jonas. It seems her schedule is getting a lot busier, with the news that both Hadid and Jenner have been booked to walk the runway for the 2015 Victoria’s Secret Fashion Show.