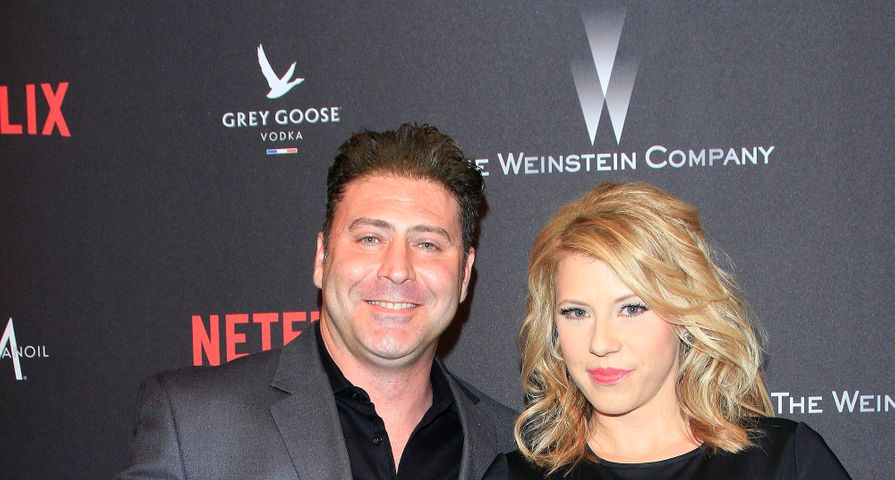 After confirming their split just last week, things have become increasingly worse between Fuller House star Jodie Sweetin and her now ex-fiance Justin Hodak. On March 27 it was reported that Sweetin had been granted a temporary restraining order against Hodak on Thursday, March 23, one day before her rep confirmed their split, and later on March 27, news broke that Hodak had been arrested for the third time in nine days for violating the restraining order.

According to reports, the 40-year-old was arrested on Monday after he continuously drove in front of Sweetin’s home, violating the temporary restraining order. In court documents, when requesting the order, Sweetin alleged that Hodak had “engaged in violent arguments with Sweetin, in which he threw objects at her. Following a prior break-up with Sweetin, he came to the Warner Bros. lot in Burbank, where Sweetin works as an actress, demanding to see her and engaging in a dispute with the security guards there. He also waited for Sweetin to confront her at her children’s school.”

Sweetin also stated that Hodak showed up at her home on March 18, 2017 and “said he was going to take a 9 millimeter pistol with him, and use it to kill himself.” According to the actress, he had just begun using steroids and testosterone supplements “which made his temper worse.”

The temporary restraining order requires Hodak to stay at least 100 yards away from Sweetin, her home, her job, her vehicle, her children’s school, and that he not contact her directly or indirectly. She was also granted protection for her two children, as well as her mother, father and assistant.

Sweetin and Hodak met through mutual friends and announced their engagement on January 22, 2016, and Sweetin revealed that Hodak was also a recovering drug addict.