JLo Says She Would Let Ben Affleck and Diddy Drown! 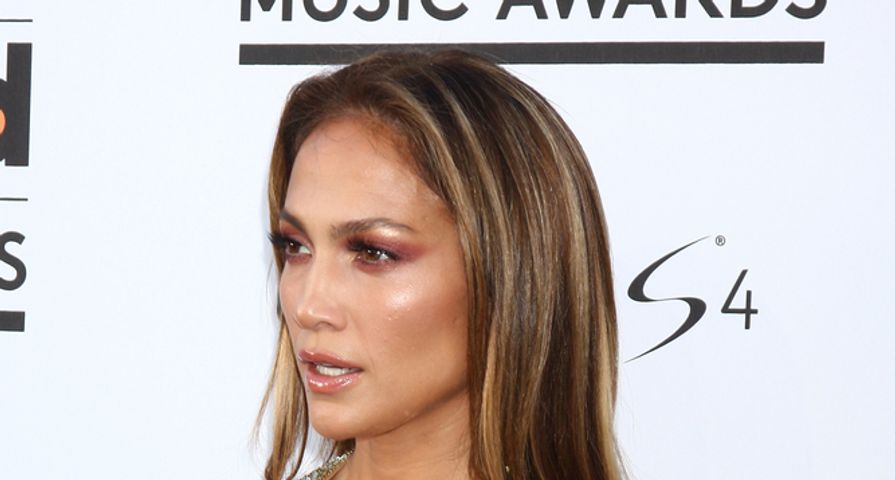 On today’s episode of Things Scornful Women Have Said, Jennifer Lopez stated that she would let both of her exes, Sean “Diddy” Combs, and Ben Affleck, drown if they were in need of rescue. And who can blame her, right?

OK, in fairness, there’s a little more to that statement than JLo just flying the middle finger at a couple of dudes who are flailing for assistance in shark infested waters. For starters, we have to assume that both Ben and Diddy are capable swimmers, and probably wouldn’t need the assistance of JLo. And if they did need assistance from drowning, they would likely call upon someone other than JLo. But… for sake of argument, let’s consider the following.

In an interview JLo was given the hypothetical that she was on a raft in the middle of the ocean and both these exes were drowning–if she could only save one, who would it be? Jennifer thought about it, then delivered her goods.

In truth, she’s still fond of both guys. No, I’m sure they’re nothing more than acquaintances, but there is no ill will. Diddy owes her more, because she literally kept him out of prison on concealed weapons charges in New York. And Ben, well, Ben finally grew up and moved on. These relationships were 15 and 12 years ago, respectively.

What I’m thinking is that if this hypothetical were to play out, Jennifer would begin reaching for one, and they would both pull her into the water, and both dudes would steal the raft and let her fend for herself–Diddy laughing, Ben feeling bad about it.

Still, you gotta hear what else Jennifer had to say, and how she actually referred to Ben and Diddy when she said she’d let them both drown: check it out in the video below!

Also Check Out: 10 Things You Didn’t Know About Jennifer Lopez!