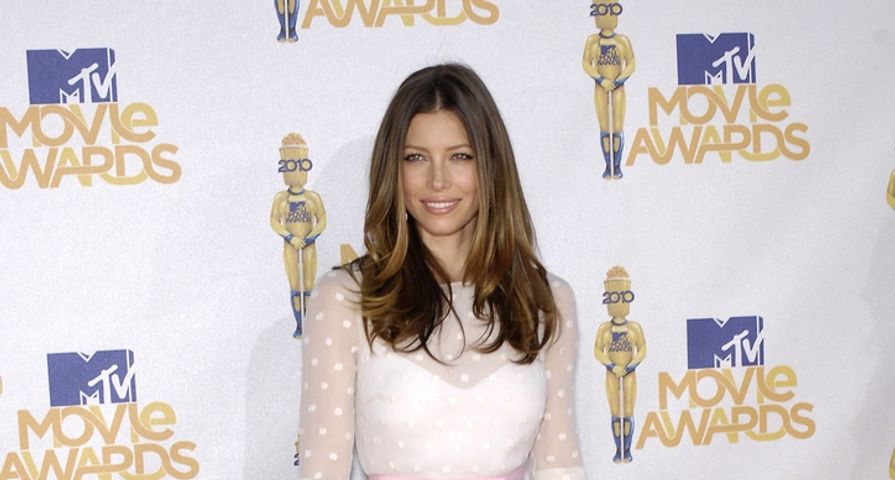 With Jessica Biel, 32, most definitely being pregnant – even if she and husband Justin Timberlake have not confirmed the rumors- it seems she has a much stronger connection to her new “kid-friendly” restaurant.

Almost a year ago, in February 2014, the star announced that she was opening a family-friendly restaurant dubbed “Au Fudge” in Santa Monica, California and now the new sure to be hot-spot is almost ready to open.

Au Fudge is described as a “Soho House for kids. It would be a place where A-listers would feel comfortable bringing in their kids to dine and take part in cooking activities,” and everything looks absolutely delicious as both the star and the eatery have been posting teaser pics of some menu choices on Instagram over the past few months.

Most recently on January 9, Au Fudge posted a picture of its approved permits along with the caption, “Be ready to get #fudged soon!!! @aufudge FINALLY got it’s permits!!!! 4/5 months we will be in business cross fingers!!!!

Along with favorite comfort foods, the organic restaurant also boasts itself as a bakery displaying some very colorful food to appeal to the kids including options such as rainbow pasta, rainbow ice cream and rainbow bread.

Although Biel and her business partner Estee Stanley have had some bumps in the road, including losing their chef who was developing the menu after he stepped away from the job, everything seems to be coming together and are hoping for a mid-May opening.