Jessica Biel Wows On The Beach During Vacation! 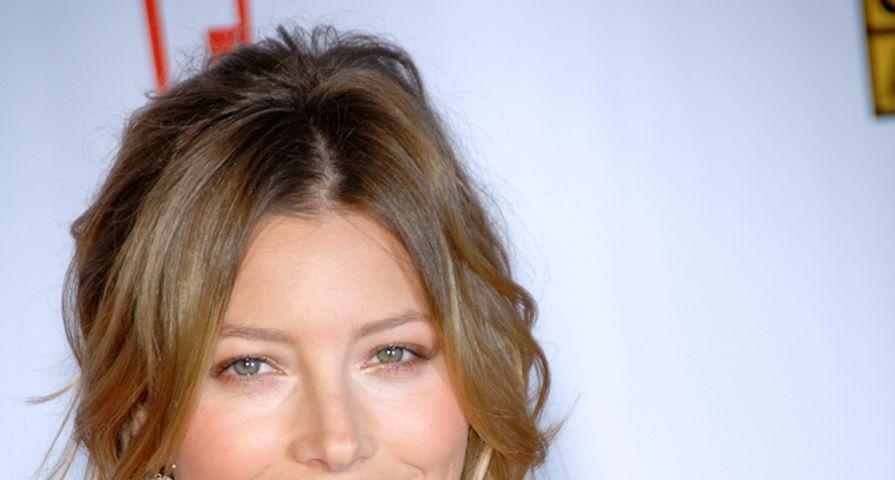 Some people let themselves go after getting married — but not Jessica Biel!

The 32 year-old actress was spotted wearing a bright blue bikini on vacation with husband Justin Timberlake — and she looks better than ever.

The couple jetted off to Barbados to celebrate Jessica’s 32nd birthday, where they stayed at a private villa near the Sandy Lane resort and chartered a luxury catamaran called Seaduced, which costs $1, 125 a day.

Jessica and Justin, 33, hung out aboard the vessel before going wake-boarding.

Rumors swirled that the marriage might not be going well and the couple might even be breaking up, since they weren’t photographed together for four whole months; Jessica even attended the Oscars by herself. However, Justin has just been busy with his “20/20 Experience World Tour”.

AS for the age-old question: are they going to have any kids?

“It’s funny. I feel like whenever you’re dating someone, you get asked, ‘When are you going to get married?’ and when you’re married, you get, ‘When are you having kids?'”, she told The Daily Beast.

“It’s the craziest thing—you’ll see. But yes, I do think it will be in the cards for me at some point in the future. I don’t know when. But yes, I’d like to experience that.”

You can see all the pics at Huffington Post.