Jessica Biel Hilariously Denies Pregnancy: ‘I Have A Gut Apparently’ 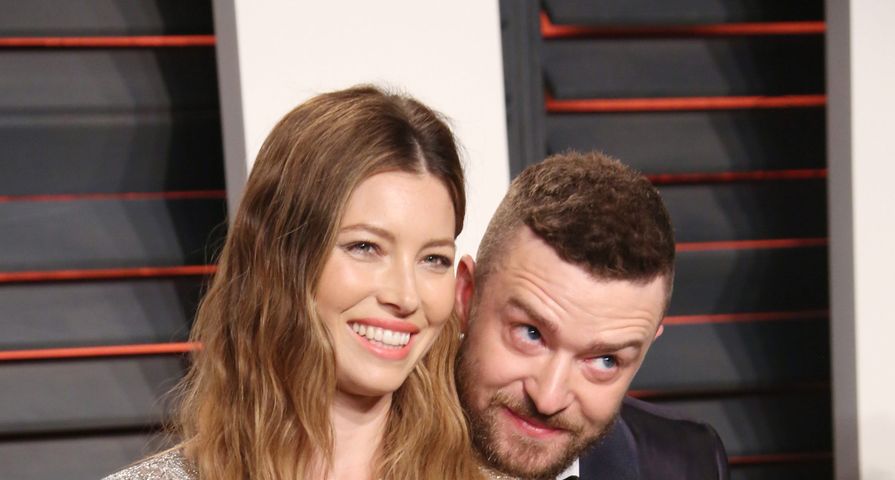 Jessica Biel had to shut down rumors that she and husband Justin Timberlake are expecting their second child together when speaking with Ellen DeGeneres on Thursday, March 24.

The 34-year-old actress addressed the recent rumors head on, admitting she was pretty surprised about them, as she had thought her body had bounced back quite well after welcoming son Silas in April, 2015. “I don’t even know what to say about these things,” the Bleeding Heart actress stated. “I feel like, I thought I was doing good with my yoga practice. I thought I was in the gym, but no, I have a gut apparently.”

Although many would love to see the two adorable stars add to their family, it is quite clear that isn’t the case just yet. For now, Biel said that she and her son Silas just like to hang out, and yes, listen to Timberlake’s music all the time. “I listen to his music probably more than I should,” she admitted sweetly. “It’s maybe slightly creepy. I love his music. Silas loves his music. I want him to hear it a lot. We listen to it in the car a lot.”

In fact, Biel is just getting back into the swing of her career after the release of Accidental Love and Bleeding Heart and she has three more movies lined up for release in 2016.