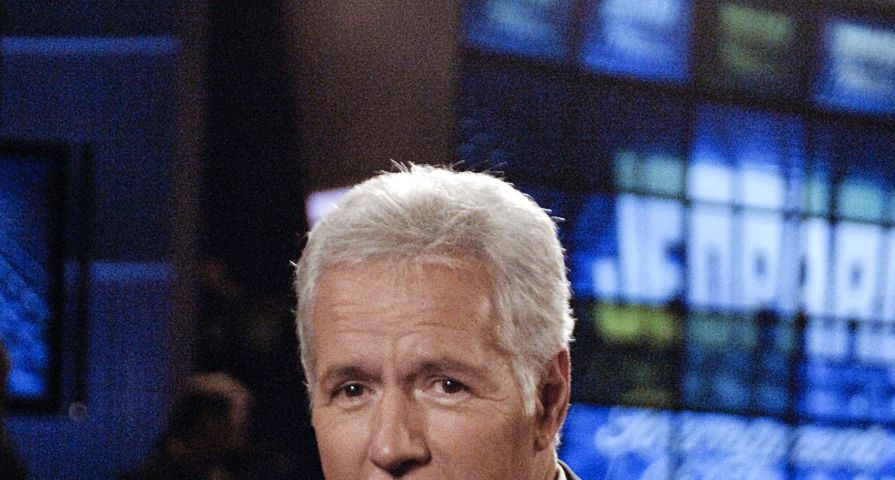 The 78-year-old shared the somber news in a video message to viewers on Wednesday, March 6, and somehow managed to even add a little humor into his message.

“Hi everyone, I have some news to share with all of you. And it’s in keeping with my longtime policy of being open and transparent with our Jeopardy fanbase. I also wanted to prevent you from reading or hearing some overblown or inaccurate reports regarding my health,” he began.

He continued, “So therefore, I wanted to be the one to pass along this information. Now, just like 50,000 other people in the United States each year, this week I was diagnosed with stage 4 pancreatic cancer.”

“Now normally the prognosis for this is not very encouraging, but I’m gonna fight this and I’m gonna keep working. And with the love and support of my family and friends, and with the help of your prayers also, I plan to beat the low survival rate statistics for this disease.”

He then joked, “Truth told, I have to! Because under the terms of my contract I have to host Jeopardy! for three more years! So help me. Keep the faith, and we’ll win. We’ll get it done. Thank you.”

Trebek has hosted Jeopardy! since it was revived in 1984 and has hosted another number of game shows over the years.