Jennifer Love Hewitt Apologizes For Looking Like A “Hot Mess” 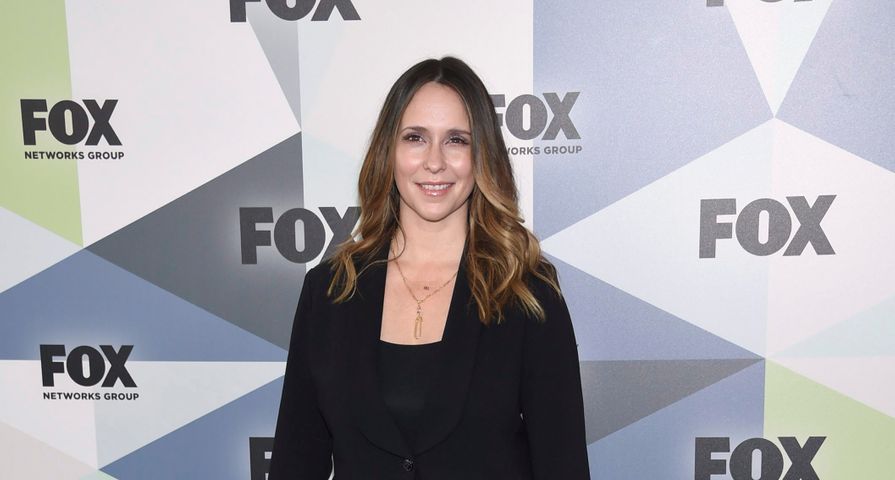 Jennifer Love Hewitt has been one of the most stunning women in entertainment for quite some time, and it seems she definitely feels the pressure to always look perfect.

The popular actress attended the red carpet event for Fox’s Upfront Presentation on Monday, May 14 after it was announced she had joined the cast of Ryan Murphy’s series 9-1-1 and after seeing herself at the event, she felt the need to apologize.

“It has been a really intense couple of days. Like, so great, so blessed—but intense,” the 39-year-old actress said in her Instagram Stories Tuesday afternoon. “We go to the Upfront yesterday and nobody tells me the day is going to be like 12 hours long and the humidity is going to be almost 100 percent in New York City. So, I just have to apologize. Wearing a black suit? Not a good idea. Not wearing enough hairspray and teasing in my hair? Also a bad idea.”

She continued, “I just have to apologize for how wrecked I look in all the pictures that have come out. I was literally melting. By the time I got to the red carpet, I was honestly melting. My hair was flat, my makeup was running off my face and I looked like I had completely forgotten I was an actress in this business who is supposed to look [perfect] when you step on the red carpet.”

Hewitt then assured fans that she would look much better on-screen. “That is not what I’m going to look like on the show. I’m going to have makeup on my face. I’m not going to be sweating. I’m not going to be overwhelmed by being in front of a red carpet and crews again. Honestly, I apologize,” she said with a laugh. “I should’ve really gotten it together!” While Hewitt should never have felt like she needed to apologize in the first place, she revealed that on top of everything she was exhausted as it was the first time she and her husband had traveled with their two toddlers. “It was our first time traveling with them,” she explained. “Traveling with toddlers…wow. I had no idea. I mean, I waited this long because I knew that it was going to be hard. First of all, let me say: My kids were ballers. Amazing! They did a great job.” Hewitt said she suffers from anxiety and is afraid to fly, so she relied on Brian Hallisay’s help. “My husband is a saint,” she said. “He really held it all together.”

9-1-1 is the actress’s first return to TV since she welcomed her second child and is excited to get back into the routine. “I’m going to be killing my boxing workouts again, getting in great shape mentally, physically and emotionally for all that’s ahead when we start the season. I’m just feeling really grateful, so I hope you’re excited. I’m excited. And I’m really sorry for looking like a hot mess on the red carpet yesterday. Oh, my God! I was so hot! I was like literally melting. Like, melting. Melting! But…I had a blast!” she told fans.