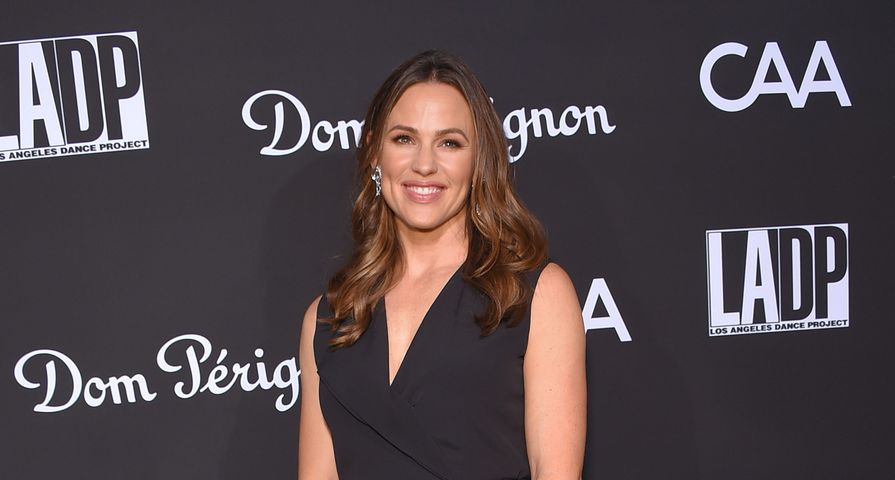 After months of focusing on ex-husband Ben Affleck and his sobriety, it seems Jennifer Garner is ready to focus on her own life as she has reportedly begun dating again.

According to multiple reports, the actress is dating CaliGroup CEO John Miller, but it isn’t serious with a source telling PEOPLE, “They are casually dating but it’s not serious. He hasn’t met her kids.”

The news of Garner’s love life comes shortly after it was reported that Garner and Affleck had officially finalized their divorce nearly three years after they announced they were separating after 10 years of marriage in June 2015. The new also comes after Garner helped her ex get back into rehab for his alcohol addiction.

Miller, who is six years younger than the actress, was also married before to violinist Caroline Campbell but the pair divorced in 2011, and the pair share two children daughter Violet and son Quest. Miller’s company CaliGroup, owns the Caliburger chain whose claim to fame is a robotics technique used for flipping the burger patties.

“Jen has been wanting to move on and now when the divorce is finalized, she finally can,” a source said. “She has had no choice but to be patient since Ben needed to finish his rehab treatment. But she was ready to sign the papers.”

“Jen doesn’t want to be single for the rest of her life, so she is open to dating,” the insider added. “She has been on dates, but it seems she isn’t serious about a guy. As always, she is mostly focused on her kids and her job.