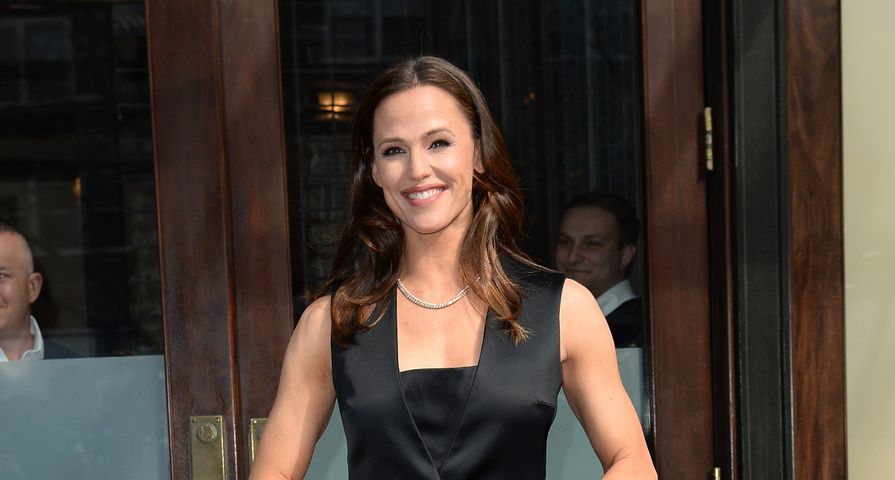 Jennifer Garner and her daughter Violet ran into a bit of trouble over the weekend during a kayaking trip in Stockholm, Sweden.

In an Instagram post on Monday, August 6, the actress revealed that she “snuck away” with her eldest daughter for a special “pre-middle school” trip only for things to go awry. “On a pre-middle-school sneak away with my eldest… Did I get us lost in a kayak? Yes. Did we paddle as hard as we could for 100 hours and end up in a shipping lane? I’m afraid so. Did we have to be rescued? Yup.
#thesunsetwasabigupside#shenevercomplained #thankyoumattias#welovedyousweden,” she captioned a photo of the two kayaking.

Garner also took to her Instagram Stories to thank Swedish photographer Mattias for helping out calling him their “savior.”

It seems the kayaking trip could have been inspired by Garner’s new show, Camping, which is all about outdoors trips that don’t go very smoothly.

According to HBO, Camping follows a married couple on “a meticulously planned outdoor trip” that’s “derailed by uninvited guests and forces of nature, turning the weekend into a test of marriage and friendships.”

The show, which is an adaptation of a British series by the same name, was created by Lena Dunham and Jenni Konner and will premiere on Oct. 14.

Garner has taken on the role of the wife Kathryn while her husband Walt will be played by David Tennant, marking the actress’s first major return to a TV series since starring in Alias.