Jennifer Aniston: “I’m Fed Up With The Body Shaming” 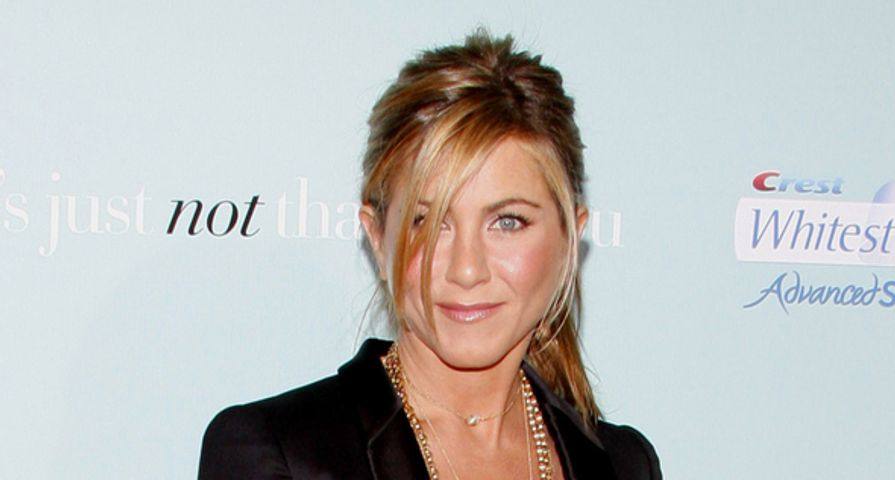 For the record, Jennifer Aniston has had enough with the gossip.

On Tuesday, July 12, Aniston penned a powerful essay for Huffington Post that addressed the problematic messages that are perpetuated in tabloid news sources. For years, the actress has been carefully watched by paparazzi who hope to uncover the news that she’s pregnant. Last month, the rumors swirled again after she was seen on the beach with her husband Justin Theroux.

“I am not pregnant. What I am is fed up. I’m fed up with the sport-like scrutiny and body shaming that occurs daily under the guise of ‘journalism,’ the ‘First Amendment’ and ‘celebrity news,'” Aniston wrote.

“The sheer amount of resources being spent right now by press trying to simply uncover whether or not I am pregnant (for the bajillionth time… but who’s counting) points to the perpetuation of this notion that women are somehow incomplete, unsuccessful, or unhappy if they’re not married with children.”

Aniston said the most recent speculation about being pregnant has left her frustrated. “In this last boring news cycle about my personal life there have been mass shootings, wildfires, major decisions by the Supreme Court, an upcoming election, and any number of more newsworthy issues that ‘journalists’ could dedicate their resources towards.”

She had strong words regarding the public shaming of her body after the pregnancy rumors. “I resent being made to feel ‘less than’ because my body is changing and/or I had a burger for lunch and was photographed from a weird angle and therefore deemed one of two things: ‘pregnant’ or ‘fat.’ Not to mention the painful awkwardness that comes with being congratulated by friends, coworkers and strangers alike on one’s fictional pregnancy (often a dozen times in a single day).

The actress used the essay as an opportunity to challenge the objectification of women and the scrutiny over their personal decisions. “Here’s where I come out on this topic: we are complete with or without a mate, with or without a child. We get to decide for ourselves what is beautiful when it comes to our bodies. That decision is ours and ours alone. Let’s make that decision for ourselves and for the young women in this world who look to us as examples. Let’s make that decision consciously, outside of the tabloid noise. We don’t need to be married or mothers to be complete. We get to determine our own ‘happily ever after’ for ourselves.”

Good on Jennifer for calling out the unrealistic beauty standards that women are expected to follow – it makes us love her that much more!