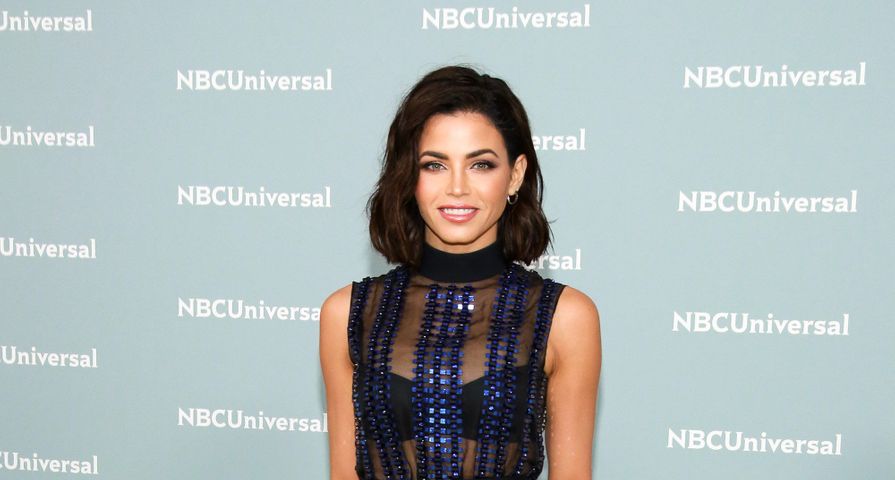 One Tree Hill Podcast: Revelations From Episode 2 "Take Me to the Pilot"
Jason Mendez/Everett Collection

Just days after it was revealed that Jenna Dewan had officially filed for divorce from Channing Tatum six months after they announced their split, it is confirmed she has a new man in her life!

Reports indicated that Dewan had brought her mystery boyfriend to a Halloween party over the weekend and was introducing him to friends, and it seems that she is now dating Tony Award-winner Steve Kazee.

A source told PEOPLE the two have “been dating for a couple [of] months and she’s really happy.”

The 43-year-old won the Tony for his performance in the Broadway production Once. He’s also appeared on TV’s Nashville and Shameless.

The news of Dewan’s new relationship also comes after reports that Channing Tatum has also dived back into the dating game and is now seeing singer Jessie J.

Following the announcement of their split after nine years of marriage back in April, Dewan officially filed for divorce on Friday, October 26 citing irreconcilable differences and also asking for child and spousal support from Tatum while asking for joint legal and physical custody of their 5-year-old daughter Everly.