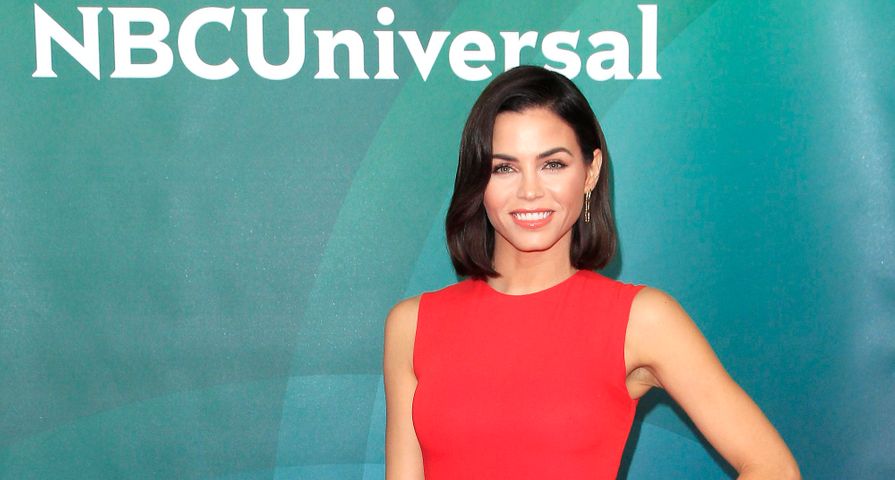 After Jenna Dewan and Channing Tatum’s shocking split, the former beloved Hollywood couple have been nothing but amicable and sharing love and respect for each other, so Dewan had no time reflecting on her time with Tatum whom she was married to for nearly nine years before they separated.

As the cover star of VEGAS magazine’s 15th anniversary issue, the World of Dance judge looked back on the first time she met her former husband back in 2005 on the set of their film Step Up. “We started out as friends,” she said, adding, “When we met, it felt like we had known each other for many years.”

Although their split has been widely covered by the media, the two have said few things about their decision to break up, and earlier in the week, Dewan had an awkward moment when Ellen DeGeneres referred to her as Jenna Dewan Tatum. “I’m so sorry. I introduced you, and it was just such a habit,” DeGeneres apologized. “And I have to say, the way that you and Channing are handling everything is beautiful and for your daughter and the statements have been great. And I apologize. I just have known both of you for so long, and I’m so used to saying [it].”

Jenna graciously responded, “I know, I know. Honestly, thank you and everybody for all the love and support. It’s truly, like, it’s so moving. So, thank you. It’s all love.”