Jana Kramer Is Incorporating ‘One Tree Hill’ Into Her DWTS Stint 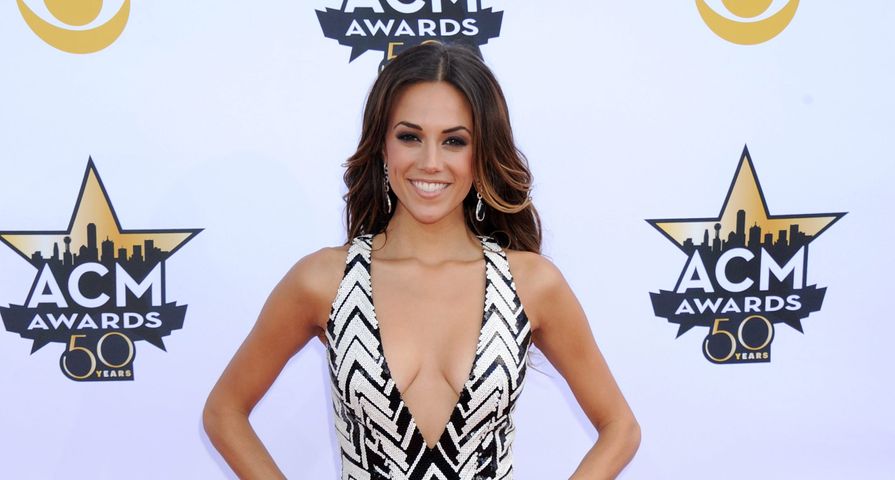 Dancing With The Stars 2019: Full Cast For Season 28 (With Pics)
Photo by Broadimage/REX

Jana Kramer is one of the new stars on season 23 of Dancing With the Stars, and while she is a successful country singer, many fans know her from her long-running role on the hit show One Tree Hill.

From 2008 to 2012, Kramer joined the series as a regular star as Alex Dupre, and she is making sure to honor the show as she competes for the Mirror Ball Trophy on DWTS. Kramer has revealed that since week two of the competition is TV week she will be dancing to none other than One Tree Hill‘s theme song, “I Don’t Want to Be,” by Gavin DeGraw.

“All my One Tree Hill-ers out there, this dance is for you! We’re so excited,” Kramer excitedly revealed in rehearsals with partner Gleb Savchenko. Savenchko is of course tasked with choreographing a tango for the pair to dance to the song. “It’s going to be an International Tango full of technique, full of steps. We’re going to make Len happy, we’re going to make Carrie Ann and Julianne Hough proud of our dancing… it’s going to be sexy but different,” he explained of their week two dance.

He also went on to confess, however, that he hasn’t really seen the show. “No, I’ve never watched the show. I’ve watched about 15 minutes of season seven when Jenna was on. I liked  it! I watched one scene and that was enough,” he admitted. Kramer also added how much it meant to her to receive so much support from friends in both the country world and her former co-stars including Sophia Bush who had many snapchats supporting Kramer as she danced her way through her first week on the series. “That was really cool. It meant a lot to me that they were watching and that they were rooting me on.”