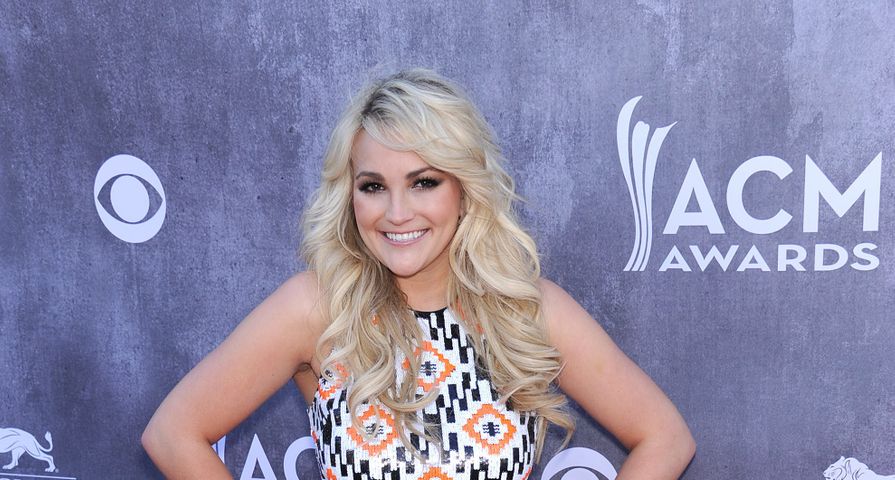 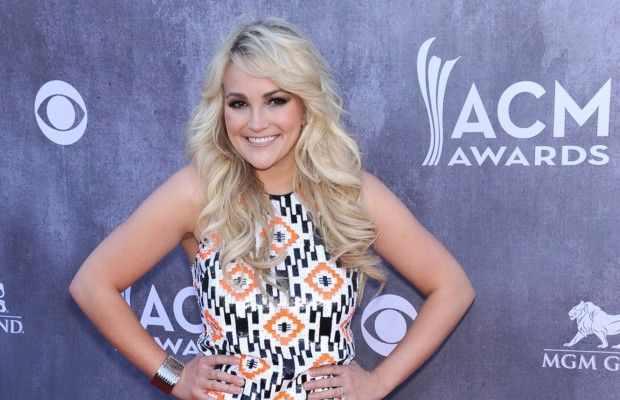 Jamie Lynn Spears is headed back to TV.

The 28-year-old has landed her first television role since starring in Nickelodeon’s Zoey 101 as a teenager with the upcoming Netflix series Sweet Magnolias.

According to reports, the series is based off of the novels by Sherryl Woods, and has Spears playing Noreen Fitzgibbons, ““a young woman who is determined to build a new life for herself after a series of bad choices,” according to a tweet from Netflix.

“Mama’s going back to work y’all,” Spears wrote in a tweet of her own featuring Deadline Hollywood’s article. “Can’t wait for y’all to meet ‘Noreen’!! I fell in love with this story, and so excited I get to be a part of telling it #SweetMagnolias.”

From 2005 to 2008, Spears starred as Zoey Brooks in Zoey 101 but controversy ensued when the show came to an end after its fourth season and shortly afterwards it was revealed that Spears was expecting her first child at only 16 years old.

Since then, she has taken a step back from the spotlight as she raised daughter Maddie who she shares with her ex-fiance Casey Aldridge. In  March, 2013 Spears became engaged to businessman Jamie Watson and the pair were married a year later in March 2014. On April 11, 2018 the pair welcomed their first child together, and Spears’ second daughter, Ivey Joan Watson.