Ivanka Trump Opens Up About Conversion To Judaism 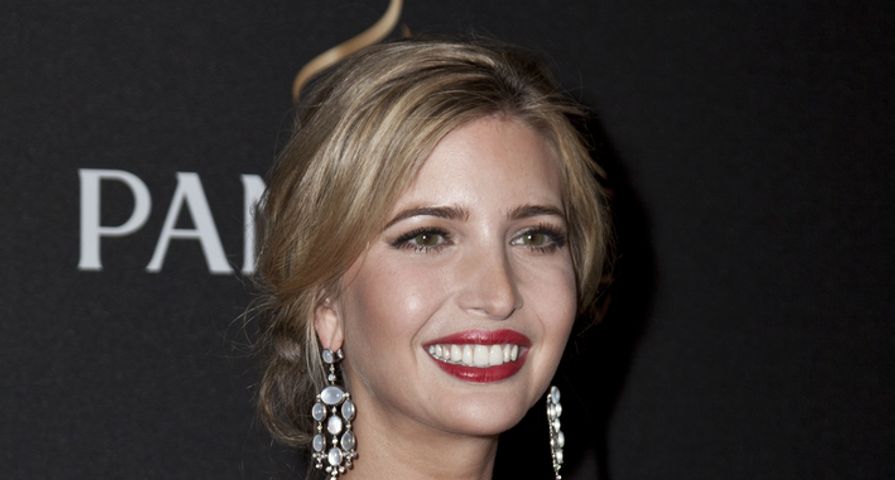 These are the things people want to talk about. We’re obliged to commentate.

Ivanka Trump is not like her parents. She prefers evenings in, not being seen in public and a tight relationship with her husband, Jared Kushner. Ivanka and Jared share two children, and they are quite private about their personal life. Only recently did Ivanka open up about some details of their personal relationship, including her conversion to Judaism.

Jared is an Orthodox Jew, and Ivanka preferred such a lifestyle. According to Ivanka, she was raised Presbyterian, but one would have to imagine she, and the rest of the Trump crew were of the Christmas and Easter variety church goers. One can only assume whether or not Ivanka was genuinely interested in her former denomination of Christianity. As she has stated it, her conversion to Judaism has created for a more of a unified understanding in her home.

Ivanka remarked on observing the Sabbath, and from sundown Friday to sundown Saturday not really doing anything–this includes putting away cell phones, and just spending time with the family.

Sounds like a Jewish tradition (taken from the Ten Commandments) that most everyone could get down with! Well, maybe not everyone. For a lot of people that would interfere with one of two nights at da club.

Ivanka went on to state that she never mentioned her conversion in an interview before, because her religion is very personal, and something between she and her… husband. Wait. Husband? Yep. That’s what she said.

Huh. That explains a lot.

To see more on this incredible story, check out the video below.