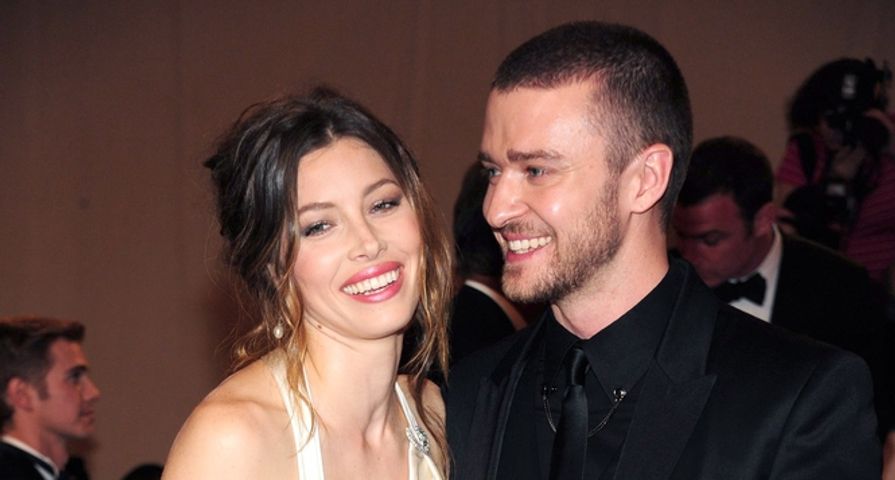 Things You Might Not Know About Jessica Biel
Everett Collection / Shutterstock.com

While many were wondering when the stunning couple would start their family, that question seemed to be answered when InStyle editor and friend of Biel’s, Ariel Foxman posted a picture of himself with Biel for “Throwback Thursday”.

Along with the picture he proceeded to congratulate her on her “impending motherhood” and was excited for her “red carpet maternity style pix to come.”

While it seemed like a fairly sure sign the two were expecting, neither commented to confirm or deny or even explain why he would say that.

Now, Us Weekly has had multiple sources confirm to them that the rumors are true and the couple are indeed expecting.

“Right now they are just enjoying the news for themselves. They just want a happy baby,” someone credited as a pal told the magazine.

The couple have been busy recently but have made time for each other with Biel meeting up with Timberlake while on the New Zealand portion of his 20/20 Experience Tour.

With still no word from representatives for either Biel or Timberlake, it is hard to determine the truth behind the pregnancy rumors.

However, Ryan Gosling and Eva Mendes recently welcomed their baby girl without ever publicly confirming the pregnancy.