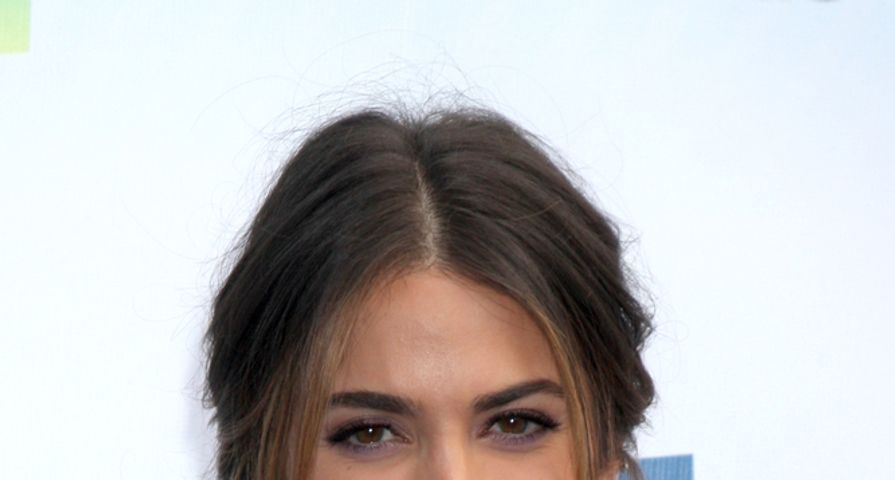 Ian Somerhalder and Nikki Reed were spotted getting quite cozy at the entertainment event in San Diego last weekend. At the Entertainment Weekly party at the Hard Rock Hotel’s Float Bar, the Vampire Diaries star (35) and Twilight Saga actress were seen kissing and holding hands, according to an insider.

“They were so together,” the source dished. Meanwhile, another onlooker said they “were hot and heavy,” pointing out that “they weren’t hiding their PDA at all.”

Things could have gotten pretty awkward, since Ian’s ex Nina Dobrev was also in attendance at Comic-Con, but the word is that the two didn’t cross paths while Ian was engaging in PDA with Nikki. In fact, Nina was spotted flirting too — with Lord of the Rings hottie Orlando Bloom! They weren’t smooching, but a witness said, “They were canoodling; he had his arm around her.” Nobody even knew that they knew each other!

We always thought Comic-Con was for geeks — but apparently it’s also a chance for a lot of hot celebrities to congregate in the same place at the same time.

Meanwhile, Nikki was previously married to Paul McDonald, and even used to go out on double dates with Ian and Nina — perhaps that’s how the sparks began flying between Nikki and Ian?

What do you think of the new couples?