How Prince William And Kate Are Celebrating Their 4 Year Anniversary 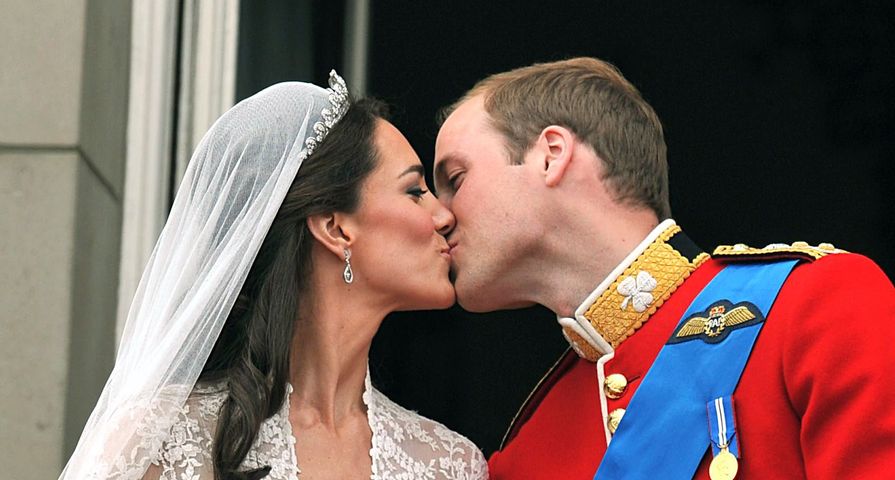 As Prince William and Kate Middleton celebrate their fourth wedding anniversary today, they may get a special present: a new baby!

If the new little prince or princess arrives Wednesday, he or she will have the same birthdate as the day Will and Kate made things official at London’s Westminster Abbey in 2011.

In interviews, Kate said the baby was due in the second half of April, so it appears that the little tyke could come into the world any day now. Some reports even claim that the baby is already six days overdue!

Kate’s not exactly on bedrest, though; she was spotted taking her 21 month-old son George to a swimming lesson in the Buckinham Palace pool just yesterday (April 28).

A royal spokesperson for Kensington Palace says that Kate and William plan to spend their anniversary “privately” at their London home — but a new baby could certainly interrupt those plans.

Meanwhile, anxious royal fans have already begun camping outside St. Mary’s hospital, where Kate will give birth in the private Lindo wing. Kate and William sent over croissants and coffee to the campers, who must be cold in the early spring weather.

Now, all there is to do is wait — and drool over old pictures of Kate’s wedding gown, of course!