‘How I Met Your Mother’ Spinoff Is In The Works 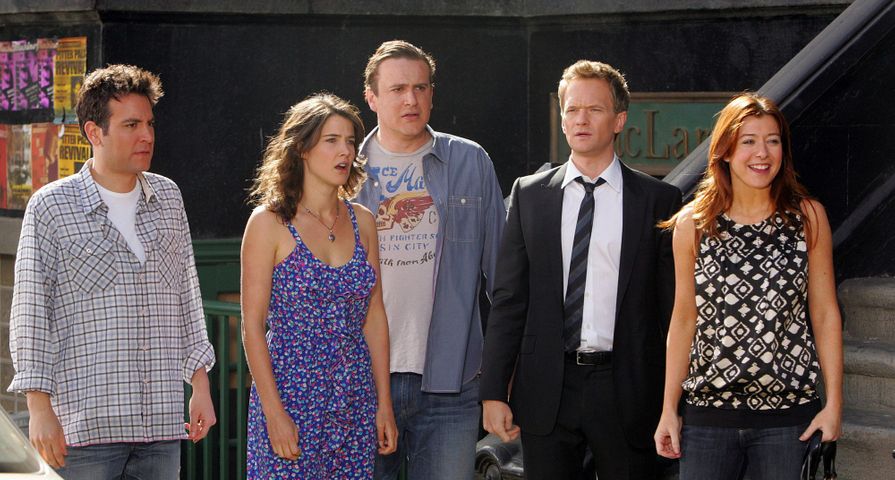 Back in 2005, CBS had a major hit on its hands with How I Met Your Mother.

The show’s success led it to nine great seasons before it came to an end in 2014, and ever since there has been a lot of talk of the series getting a spinoff. Now multiple outlets are confirming that there is a How I Met Your Mother spinoff in the works with a female lead, and it is already very promising as reports indicate that the writing team behind NBC’s This Is Us have been tapped to write the script.

The new show is rumored to be called How I Met Your Father and will follow a similar premise to the original season, and according to Deadline, none of the HIMYM stars will be returning for the spinoff, and has mentioned the story will be told from the female perspective and HIMYM‘s creators Carter Bays and Craig Thomas will be serving as executive producers, and no cast members have been announced yet.

Directly after the original series came to an end in 2014, CBS actually passed on a spinoff called How I Met Your Dad that was slated to star Greta Gerwig and was to be narrated by Meg Ryan, but it seems the network is ready to dive into series yet again almost three years later.