Hot In Cleveland Canceled After 6 Seasons 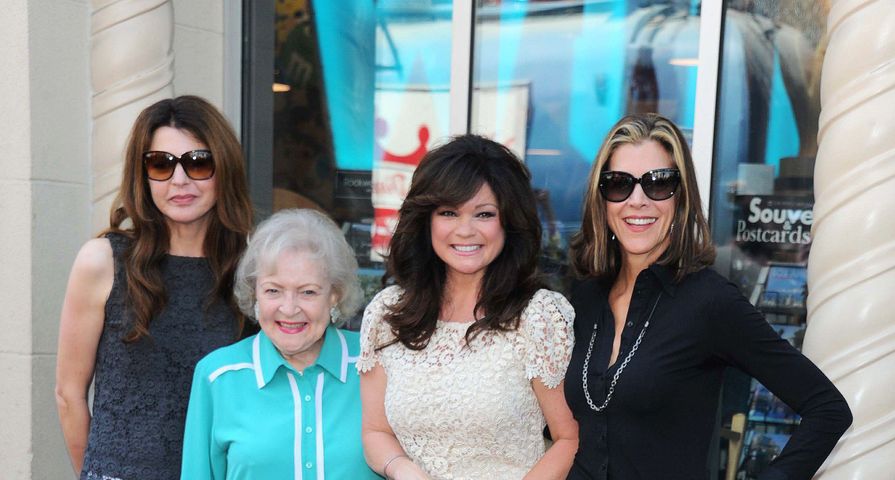 TV Land announced on Monday November 17 that the TV series Hot in Cleveland will be over after the end of the sixth and current season.

The show, which began in 2010, follows the lives of three middle aged women who decided to move to Cleveland, Ohio from Los Angeles when their plane makes an emergency landing there and they realize they are still considered “hot” in Ohio.

TV Land President Larry W. Jones released a statement about the end of the show.

“After five incredible seasons of Hot in Cleveland, the sixth season, currently in production, will be its last. It’s been an honor to work with Valerie Bertinelli, Jane Leeves, Wendie Malick and the incomparable Betty White […] The passion and talent they brought to the set each and every week over the past 5 years has put TV Land on the map as a network dedicated to quality original programming. We will continue to celebrate the show and are looking forward to a fantastic series finale.”

The show has been known for it’s super famous guest stars and the last set of episodes will not disappoint as Robert Wagner makes an appearance as a love interest for White’s character, Elka.

Also Check Out: The 10 Most Disappointing TV Show Cancellations