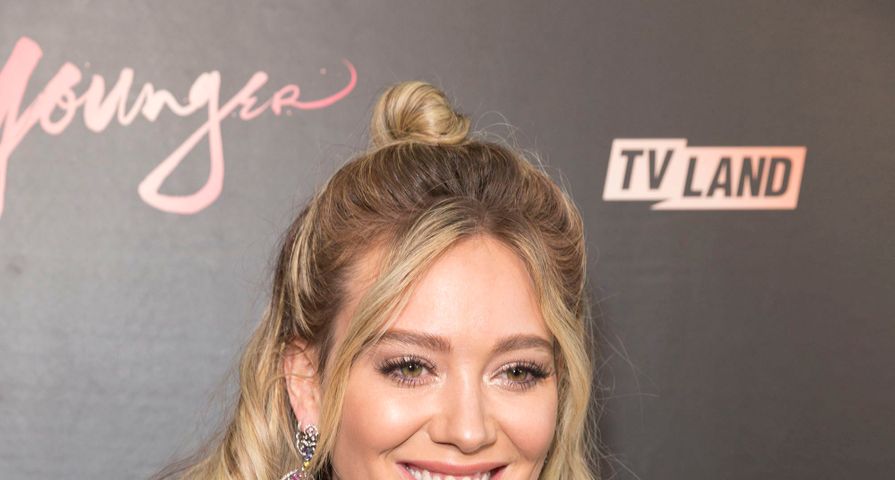 Last week, you saw Hilary Duff posted some photos from the set of the Lizzie McGuire reboot, and we know Lizzie now resides in New York City. This week, Duff talked with E! News and teased what fans can expect on what’s to come for the show’s revival.

“It’s been fun to find the new version of [Lizzie]. She’s a little less frantic and a little more confident. She has some years of life under her belt. There’s that relatability that I think that everyone loves in her,” Duff told E! News exclusively. “She is going to be coming across some challenges that the show is gonna serve up and a lot of what people want to see or the answers to questions that they never got.”

Duff was then asked about Lizzie’s best friend Gordo, and the star responded that she “can’t give away too much” on whether Gordo will be reappearing for the show or not. As for Lizzie’s middle school crush, Ethan Craft, the character may still have some feelings about Craft.

What we know so far about the Lizzie McGuire revival is that Lizzie is living in New York and working for a well-known interior designer as their assistant. “She has an awesome boyfriend and they’ve been together for two years so everything’s looking pretty promising for her,” she opened about her character.

Recently, Duff and Lizzie McGuire cast members sat down and enjoyed a dinner together to catch up and talk about some old memories from the show.

“The years have passed, but you just have like a familiarity with people that you spent so much time with at a point in your life so all of that comfortability was there. We also were like, ‘What are we doing here? We are all older. What are we doing!'” said Duff. “Everyone’s proud of each other and catching up and everyone’s kids are grown and I have two kids of my own now.”