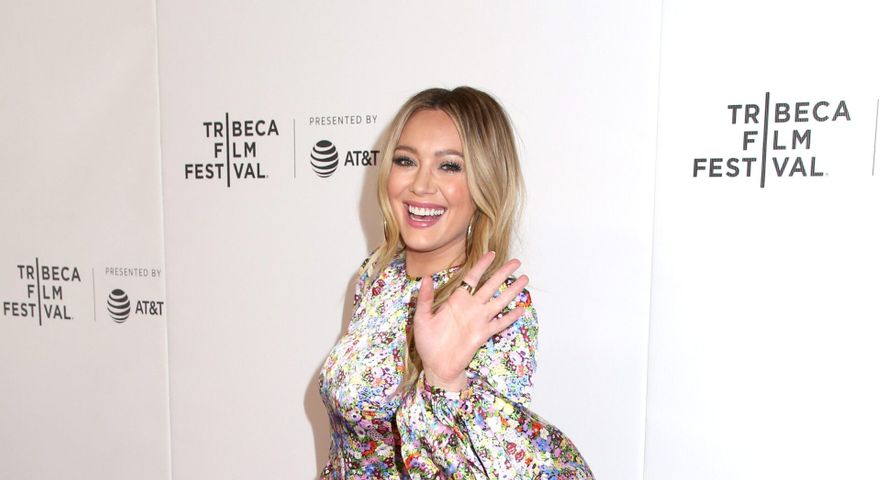 It was announced by Hulu on Wednesday that the network will be moving forward with a How I Met Your Mother sequel starring Hilary Duff.

The series will consist of 10 episodes, entitled How I Met Your Father, and Duff will play the lead role. The plot will take place in the future and follow the character Sophie (Duff) as she tells the story to her son of how she met his father in 2021.

The series will be created by Isaac Aptaker and Elizabeth Berger (known for This Is Us) but the original creators of How I Met Your Mother, Carter Bays and Craig Thomas, will also have roles as executive producers. 20th Television, which produced the original series, will also produce the series. Duff will hold a role as a producer as well.

“How I Met Your Mother is a crown jewel in the 20th library and its fans have clamored for more ever since our final broadcast seven years ago,” 20th Television president Karey Burke shared. “Our genius producers Isaac and Elizabeth who are — wait for it — legendary within our halls, have created a spectacular new take which both honors the original and is entirely their own.”

“Carter and Craig will return as executive producers,” she continued, “and who better to star as the central character than the incredible Hilary Duff? Many thanks to Craig Erwich and everyone at Hulu Originals for loving the script as much as we did and to our fantastic team who helped put this all together. I could not be more excited. Let the speculation as to who the father is commence!”