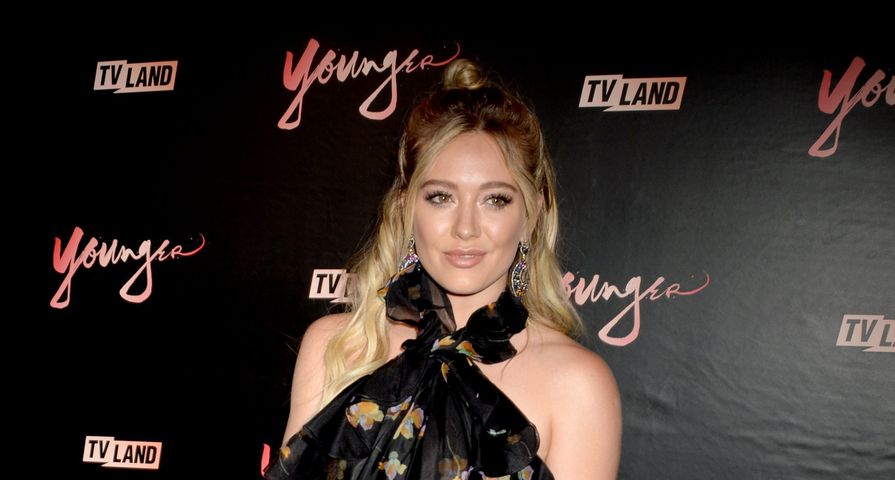 With the past making a huge comeback in Hollywood right now thanks to many reboots and revivals, many are looking to former beloved shows that don’t seem to be in the works and that includes Lizzie McGuire.

Recently, star Hilary Duff opened up to Entertainment Tonight hinting that a revival of the beloved early 2000’s show was a possibility but definitely not in the works just yet. “There’s been some conversations. It’s definitely not a go. I don’t want to get everyone wild talking about it,” the 31-year-old said.

She added, “I think she was so important to girls at an important time in their life. If she could be important to them again at this age, I think that would be amazing.”

Duff was only 13 when she was cast as the titular character for the Disney Channel show and fans last saw Lizzie graduating from the eighth grade and in the 2003 film, The Lizzie McGuire Movie, Lizzie went on a trip of a lifetime in Rome, Italy, after her graduation.

When asked where her character would be in the present day, Duff said, “There’s been lots of conversations about that, adding, “I’m racking my brain. I don’t think she’s a mom yet, but she might be getting there soon.”

Although an actual revival hasn’t been announced, Duff said she still gets “excited” talking about it.  “It’s fun. I feel excited,” she said. “It could be a possibility or it could be nothing, so we’ll see.”