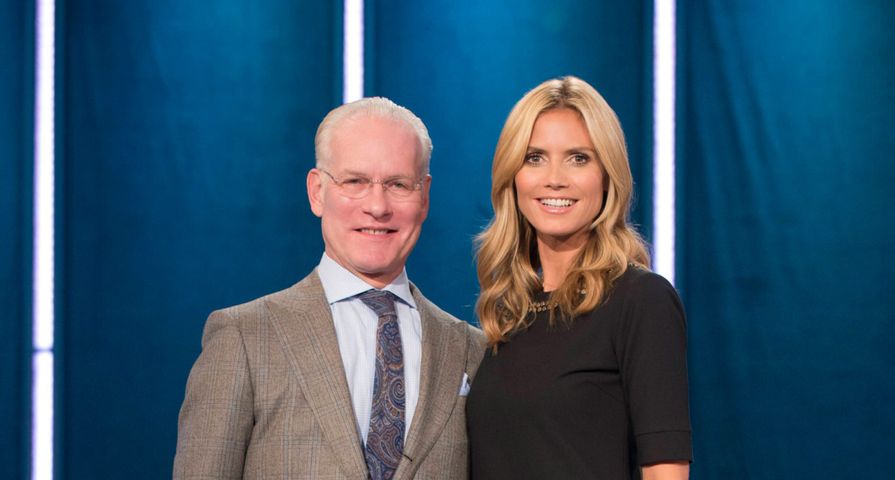 After 16 seasons working on the hit reality series Project Runway, both Heidi Klum and Tim Gunn are exiting the show and moving on to another venture.

The duo announced their departure on Friday, September 7 and confirmed not only are they leaving but are doing so to tackle a new series with Amazon Studios.

“After 16 incredible seasons, I am saying ‘Auf Wiedersehen’ to Project Runway, a show that I was honored to host and help create,” Klum said. “I am incredibly proud of the show, and it will always have a special place in my heart. I am so appreciative of the dedicated fans, and most of all, I am grateful that we could shine a light on creativity and help launch so many talented designers’ careers. I’m most excited that my journey with my dear friend and colleague, Tim Gunn, is far from over. We will be partnering with Amazon for a new show, and we’re excited for everyone to see what we’re designing next!”

Gunn relayed the same sentiments. “I am grateful to Project Runway for putting me on a path I never, in my wildest dreams, thought my career would take me. I am so proud to have been a part of the groundbreaking process that showcased talented young designers as never before,” the 65-year-old TV personality said. “Most importantly, I am indebted to our incredible fans, they are the heart and soul of what we do, and continue to inspire us to raise the bar in this arena. I’m excited for them to see what’s next, as I partner with Amazon and Heidi Klum on our next great ‘fashion’ adventure.”

According to Entertainment Weekly,  “the series will be a fresh take in the reality space and will appeal to a global audience who are entertained by competition, storytelling, and authenticity.”

“Heidi Klum completely changed the television landscape by developing a competitive reality fashion series that was unproven and different from what was popular on-air,” said Jennifer Salke, Head of Amazon Studios. “The show became wildly successful, and in turn Klum and Tim Gunn have become an iconic pop culture duo. Their drive to deliver fashionably entertaining, engaging and trendsetting content speaks for itself, and we believe their next iteration in this space will find an even larger audience on our global Prime Video runway.”

“Working alongside Heidi, Nina and Tim as a judge for six seasons of ‘Project Runway’ was one of the greatest experiences of my career,” he told TheWrap in a statement. “I will cherish the opportunity the show gave me to learn from and grow with my co-judges, the producers, crew and designers. Runway has led to incredible opportunities and I am currently at work on some new projects that I am very excited to share with you soon. I wish the show and everyone much success always.”