Has Kendall Jenner Been Behaving Badly? 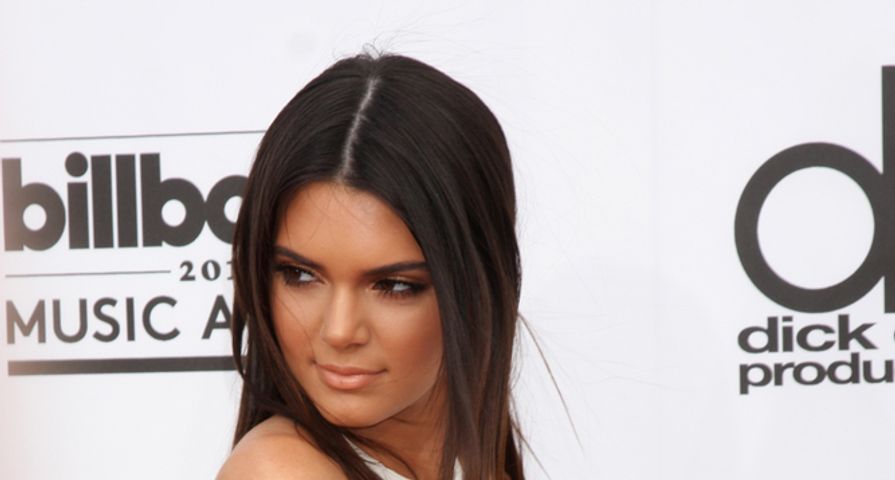 Call her a Jenner, or a semi-Kardashian, but one thing is becoming abundantly clear: Kendall Jenner thinks she’s more important than she actually is. It took a few days for this story to grow some wings, but if it’s true? Tsk, tsk, Kendall J.

Yes, things are looking up for Kendall’s career. She has booked several big modeling gigs, and has become a recognizable face, even beyond the realm of KUWTK fans. In fact, you could show her face to people who might ask, “What’s a Kardashian?” and they would still recognize Kendall from a magazine print ad. All this is to say, she’s becoming more famous.

Now, it seems that with her fame, she’s becoming more expectant, and more entitled.

It was reported that Kendall was dining with Stephen Baldwin’s daughter last week, and at one point, asked to be served an alcoholic beverage. Knowing who she was,  the restaurant refused to serve her. According to her server, Blaine Morris, as well as purported witnesses, Kendall bailed on the check.

This is where things get a little sketchy. According to Blaine, she chased Kendall out of the restaurant after she didn’t pay her for her bill. According to a rep for Stephen Baldwin’s clan, this was a misunderstanding–Kendall and pal thought everything was covered.

According to Blaine, Kendall laughed at her when confronted, pulled a couple $20s out of her purse, and threw them in Blaine’s face.

According to Baldwin spokesperson, Kendall was polite, pulled money from her purse and asked, “Will this cover everything?”

Hmmm… who to believe?