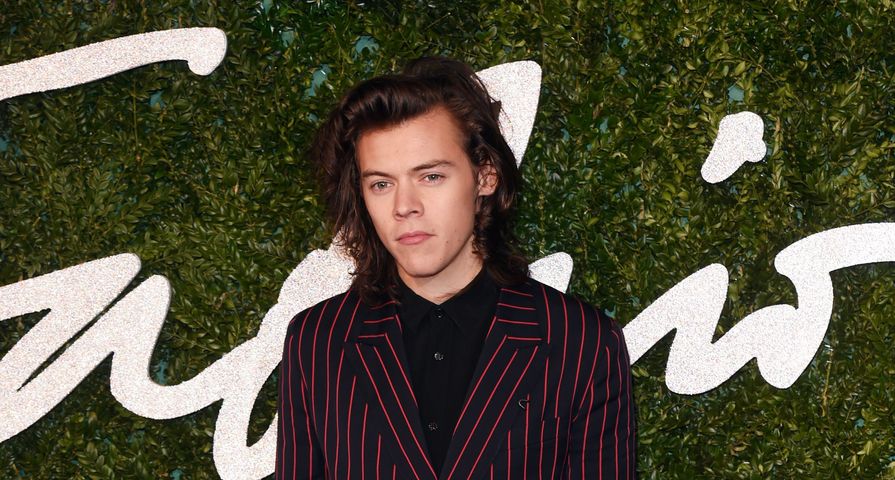 10 Reasons To Love The Beckhams

Celebrating your birthday with friends is often one of the best days of the years and as we all know everything that we do, celebrities do better and celebrating birthdays, especially milestone ones, is no exception.

One Direction star Harry Styles celebrated his 21st birthday on Saturday (Jan. 31) night at Lulu’s in West Hollywood, an event that cost more than $200,000 to put on, but of course when the guest of honor as well as all of his friends are at the top of Hollywood, that’s chump change.

Also on hand was Styles’ former fling Kendall Jenner although there was no sign of Taylor Swift who was spotted throwing some serious shade at Styles in a hotel lobby a couple of weeks ago.

It seems however that Styles is far past worrying about his relationship with Swift as things are reportedly heating up quickly between Styles and Victoria’s Secret Model Nadine Leopold, 21, “Everyone’s teasing him saying he’s in love, and he’s not denying it. It’s the real deal. He’s never felt this way about anyone before,” an insider said about the blossoming romance.

A source told People magazine that he received four cakes with his face on each and, “When he blew out his birthday candles, he FaceTimed his mom. He was so sweet to all his guests.”