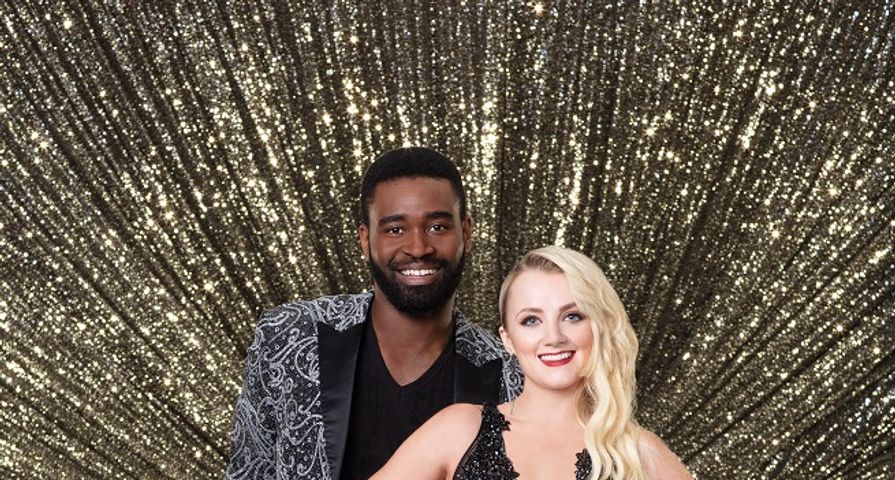 Dancing With The Stars 2019: Full Cast For Season 28 (With Pics)
ABC/Craig Sjodin

Actress Evanna Lynch isn’t going to have a wand and spells to help her wow the judges on season 27 of Dancing With the Stars, and she couldn’t be any more thrilled!

The 27-year-old who is best known for her role as Luna Lovegood in the Harry Potter films, opened up about to E! News about why she agreed to be on the hit dancing competition series, and revealed the reason is very simple.

“I wanted to learn to dance,” Lynch told E! News after the DWTS cast reveal. “Yeah, it’s like a dream job. I just had no reason not to. As I said, I like being pushed. I’ve said that to Keo, I was like, ‘Be hard on me.’ That’s what a like, when you have that kind of pressure on you that’s when the most growth happens.”

Her pro partner, Keo Motsepe also has high hopes for this season, saying that he loves the chemistry they have. “We just vibe very well, so I can’t wait for people to see that,” he said.

Lynch and Motsepe also revealed that her Harry Potter background is definitely going to work its way into the season. “In one of the Harry Potter films, they dance at a wedding,” she said, demonstrating the moves. Motsepe said. “I’m going to turn it into an amazing move.”

He added,  “I don’t think people know her as Evanna, so I’m excited for people to know her personality as Evanna and not a character on TV.”

Dancing With the Stars premieres Monday, Sept. 24 at 8 p.m. on ABC.