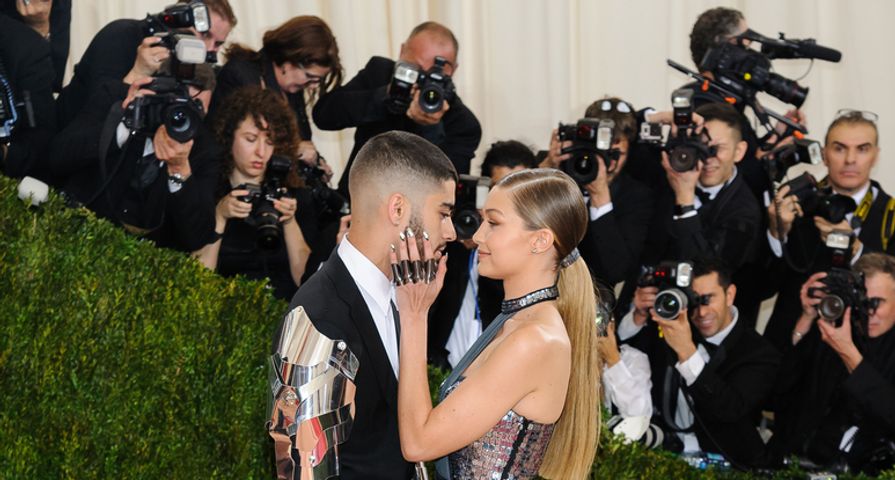 Gigi Hadid is standing by her man, 23-year-old singer Zayn Malik, after his recent announcement regarding his anxiety on stage.

On June 11, the former One Direction performer made a statement on Twitter about his cancelled performance at the Capital Summertime Ball in London. Shortly before his scheduled performance Malik tweeted, “To all those people who have been waiting to see me perform…I flew into the UK last night to appear in my home country in front of my family, friends, and most importantly my UK fans.” He then opened up about his reasons for the cancellation: “Unfortunately, my anxiety that has haunted me throughout the last few months around live performances has gotten the better of me…with the magnitude of the event, I have suffered the worst anxiety of my career.”

To support her partner, Hadid responded with her own Twitter statement. “Z – I’ve seen the battles you go through and the way you fight to get to a place that allows you to get up there for your fans,” the 21-year-old model wrote. “Your bravery in those times makes me proud, but your honesty last night proved what you’re all about, being real. Human recognizes human. You made the best of the situation and have given your fans an opportunity to understand you better as a performer.”

“Those who can find compassion now are the ones that deserve to watch you continue to grow,” Hadid continued. “We are all here to support you and make each experience easier. Your talent and good heart will never lead you wrong. Love you and so proud of you always xG.”

Hadid is back together with Malik after a brief 1-week break earlier this June. The couple kept their relationship under wraps until March 2016 when Malik publicly confirmed the two were dating.

Malik was extremely apologetic to fans who attended the concert and promised he would make it up to them. “I cannot apologize enough but I want to be honest with everyone who has patiently waited to see me. I promise I will do my best to make this up to everybody I’ve let down today.”