Gigi Hadid Responds To Reports Of Drug Use 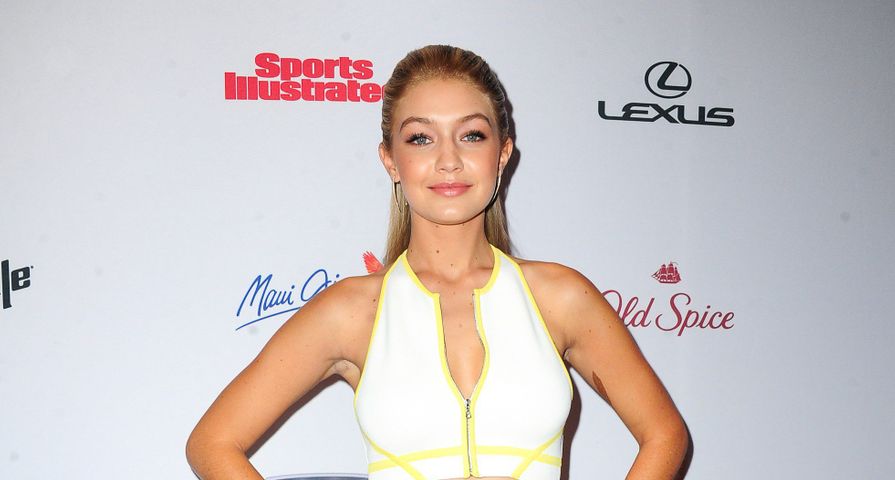 At 19-years old Gigi Hadid is one of the top models of the moment and by having such an amazing job, she gets to do fun things including host the Victoria’s Secret Pink Spring Break bash.

Hadid -along with her musician boyfriend Cody Simpson headed down to Miami, Florida for the event and partied at the bash like everyone else, however one publication claims the young model was partying a little too hard.

Ocean Up posted a video which had been on Simpson’s Snapchat Story and in it Hadid was dancing around before leaning down putting her face close to a counter with the publication implying that she was doing cocaine. Hadid was extremely offended by the implication and took to her Twitter account to deny all reports that she had been doing drugs.

“@OCEANUP you are the pits of the world. It’s very sad that you need to go to those lengths for someone to maybe read your s–t blog. If u actually watch the video there is nothing on the counter .5 sec’s before you see that image.. It’s not only impossible but insane to me,” she wrote in a series of tweets.

“Besides for doing the supposed in general, I’d be an idiot to do that at a WORK EVENT in front of hundreds of people/press. I’m insulted. I take pride in being a good role model, would never touch that, & will not stand for or put up with a little piece of scum blog like OU,” she continued.

Hadid obviously takes pride in her job and success and has modeled for such high-profile brands like Tom Ford and Maybelline.