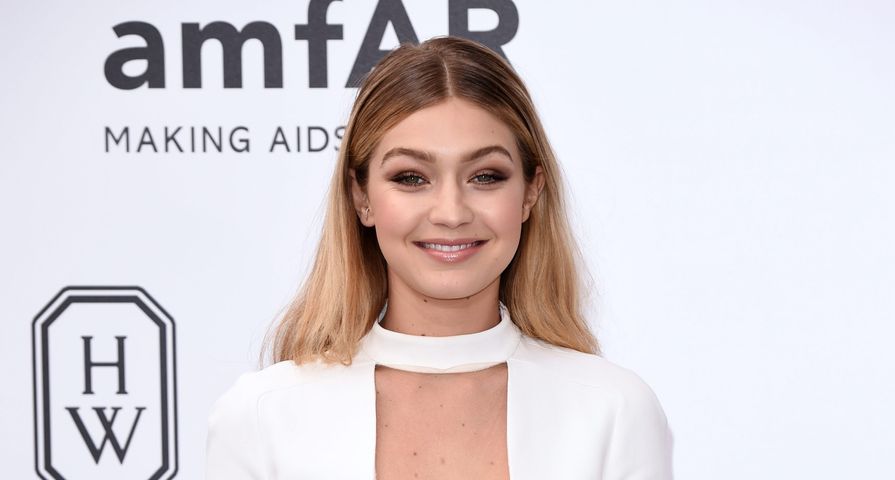 Model Gigi Hadid didn’t seem to care about her recent breakup with Cody Simpson as she got touchy-feely with Formula 1 race car driver Lewis Hamilton at the Monaco Grand Prix.

Gigi, 20, was looking fabulous in a nude crop top and high waisted white trousers as photographers snapped Lewis, 30, putting his hands around her waist.

She consoled Lewis after he was defeated by rival Nico Rosenberg at the Grand Prix this weekend, despite his brand new £100million new three year deal with Mercedes.

Gigi also took to Instagram and Twitter to post a photo of the festivities and voice her support for Lewis: “We love you @lewishamilton,” she wrote as a caption. “Everyone knows you da champ. #TEAMLH.”

Gigi’s fellow model Kendall Jenner was also present in the snapshot. In another pic, Gigi and Kendall made kissy faces for the camera with the caption, “Crew love.” Who knew race car driving involved so many glamorous models?

Lewis, who used to date Nicole Scherzinger, was also spotted with Gigi at the Cinema Against AIDS gala for amfAR at the Hotel du Cap-Eden-Roc on Thursday. Their romance has quickly become the talk of the Cannes Film Festival, which wrapped up this weekend.

We love you @lewishamilton. Everyone knows you da champ. #TEAMLH