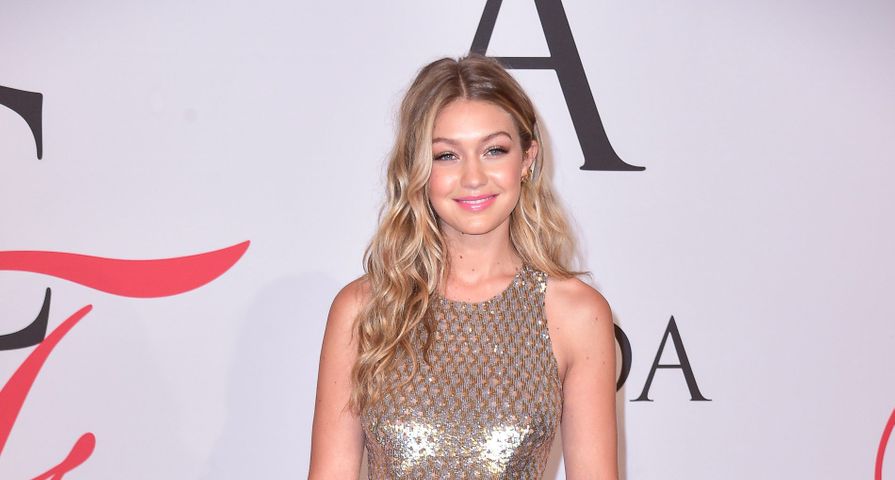 The 20-year-old supermodel is fresh out of her relationship with Joe Jonas, but apparently is wasting no time getting back into the dating pool. After some speculation, Us Weekly is confirming that Hadid is now dating former One Directioner Zayn Malik, 22, who is also recently single after calling off his engagement to Perrie Edwards back in August.

“It’s a very new thing. They’re just seeing where it goes,” a source close to the pair told Us, while another insider has stated it definitely isn’t anything serious yet. “I wouldn’t call them boyfriend and girlfriend. But seeing each other? Definitely. He’s chuffed.”

The whole relationship rumor mill started churning for the two after the 2015 American Music Awards on Sunday, Nov. 22, when Zayn was seen picking Gigi up after she left the afterparty, although they did not hang out inside together. “They are just friends and casually hanging out. She is not looking to jump into another relationship so soon. Gigi is a relationship-type girl, but she wants to just have some fun and take time for herself and her career at the moment. Zayn is a good friend of Selena Gomez and her whole gang of friends,” one source added about the budding relationship.

Meanwhile, reps for both Hadid and Malik, or the pair themselves, have not commented on the dating reports.