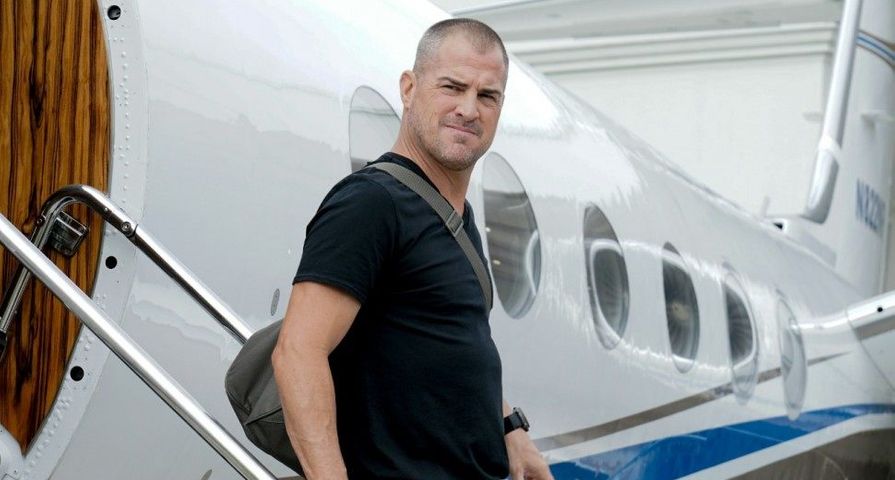 It has been revealed that actor George Eads is leaving the reboot of MacGyver sometime in 2019 after playing the role of Jack Dalton since the show’s launch in 2016 alongside Lucas Till’s MacGyver.

According to reports from The Hollywood Reporter, Eads asked to leave the series so that he could spend more time with his young daughter in Los Angeles as MacGyver films in Atlanta.

Although it is true the 51-year-old actor wants to be closer to his daughter, his exit also comes after more than one alleged altercation on the set of the series. Back In October it was reported that Eads had become involved in what is only being described as an “on-set altercation” and consequently stormed off set.

MacGyver marked Eads’s second major part on a high-profile CBS series after he previously starred on the original CSI for 15 seasons as Nick Stokes. At the time of his exit from CSI it was reported that Eads had an “on-set issue” with one of the show’s writers about the direction his character was going in.